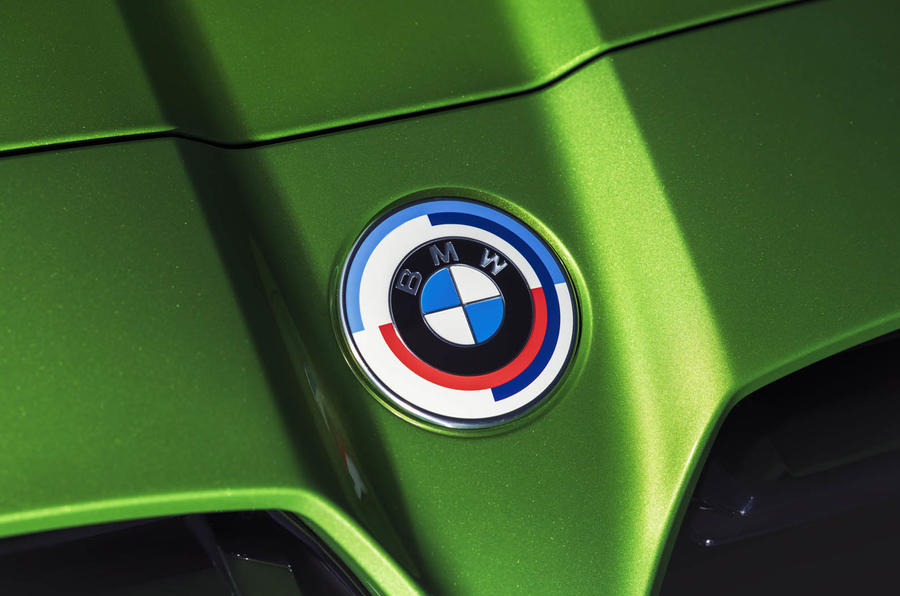 BMW M division will be celebrating their 50th anniversary in 2022 and to celebrate the occasion, buyers of M Sport and full-fat M cars can have the traditional BMW roundel replaced with a version of the original BMW Motorsport emblem.

As an alternative to the conventional BMW emblem, it signals passion for racing and for the roots of the BMW M brand. This unique offer in the history of BMW M will be available in South Africa from the second quarter of 2022.

“With the classic ‘BMW Motorsport’ emblem, we would like to share our joy about the anniversary of BMW M GmbH with the fans of the brand,” says Franciscus van Meel, Chairman of the Board of Management of BMW M GmbH. “We have a great year ahead of us, which will be celebrated with unique product highlights and exciting performances. The M has long been considered the strongest letter in the world, and in our company’s anniversary year it is stronger than ever.”

The BMW logo with the shifted semicircles in blue, violet and red was first used in 1973 on the BMW Motorsport GmbH racing car that had been established a year before. In 1978, and with the debut of the BMW M1, the three colour stripes slanted to the right and leaning on the letter M followed. Even beyond the motorsport scene it became a trademark with particularly high recognition value and identification power. The legendary BMW M1 was the only BMW M high-performance production vehicle to bear the historic motorsport emblem in addition to the logo with the three colour stripes. In both logos, the blue stands for BMW, while the red symbolises racing and the violet expresses the connection between the two. In the meantime, the violet has given way to a dark blue, and BMW Motorsport GmbH has been operating under the name BMW M GmbH since 1993.