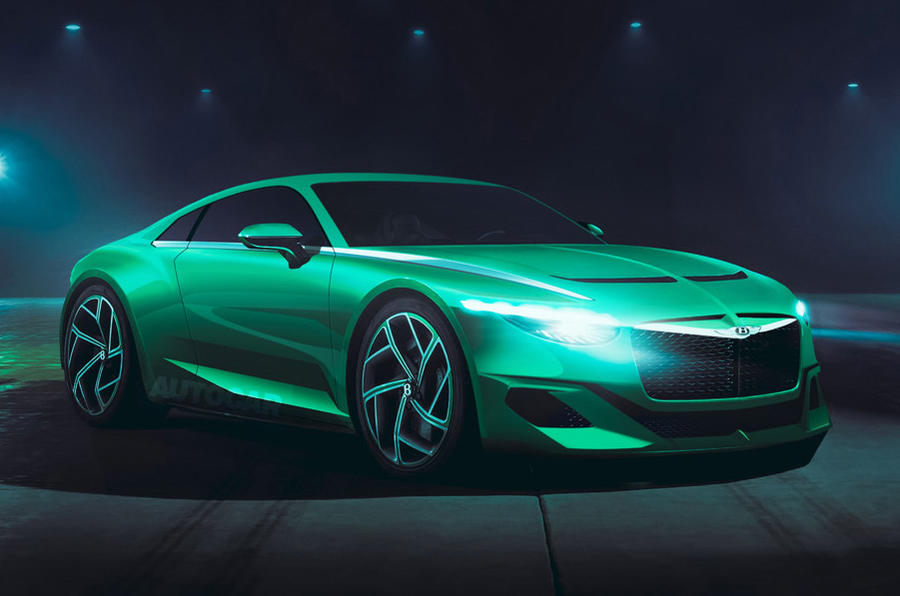 Bentley is working with its bespoke Mulliner division again as a follow on from the already-expensive Bacalar and even though this new model will be less exclusive, it will apparently be more expensive.

According to a report from Autocar, the upcoming two-door model will be less exclusive as the production run could be extended to 25 examples (Bacalar was just 12 examples). Other differences between the two will be the adoption of a fixed roof and styling cues derived from the wild 2019 EXP 100 GT.

The design is expected to give us a preview of the future Bentley models powered by electricity. The front fascia will be aggressive by adopting a more angular theme and will sport a fresh take on the corporate grille, flanked by slim LED headlights according to the publication.

If the report is accurate, then the Mulliner coupé could signal the beginning of the end for the W12. Autocar has it on good authority the twelve-cylinder powerhouse is going to be bow out “shortly after the launch of the next Mulliner car.”

So how much will you need in your wallet to buy one? Well, it will start from £1.5 million and go up to as much as £2M (if not more) which could make it the most expensive Bentley in history.

Bentley
Share. Facebook Email Twitter LinkedIn WhatsApp Telegram
Previous ArticleTop 6 Pros And Cons Of Installing Solar Street Lamps
Next Article How To Save When Buying A Car In 2022