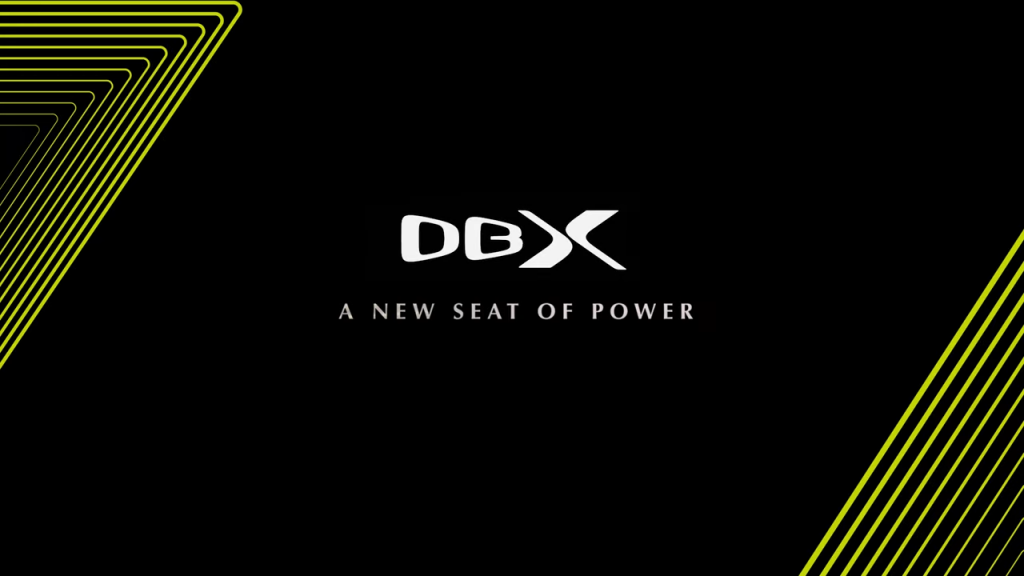 Aston Martin is not only preparing to share a V12 Vantage with us in the near future but also a hotter DBX being called the ‘world’s most powerful luxury SUV’.

Currently, you can only purchase the Aston Martin DBX with an AMG-sourced engine but if reports are to be accurate, then this new DBX will make use of Aston Martin’s own twin-turbo V12.

Prototypes were caught testing last year with the soundtrack giving off some serious DBS vibes.

It is believed the model in question will gain the “S” suffix, but nothing is official at this point.

If they claim to have the most powerful luxury SUV, then it will need to deliver more than the Bentayga Speed which pushes out 626 hp. We know their V12 is capable of this since the DB11 AMR pushes out 630 horses and even if they don’t go for the V12, the AMG-sourced V8 powerplant found in the GT 63 S 4-Door Coupé also delivers a whopping 630 hp.

Prepare to be pushed back into your seat claims the brand with the next chapter of the DBX story coming our way on the 1st of February 2022.