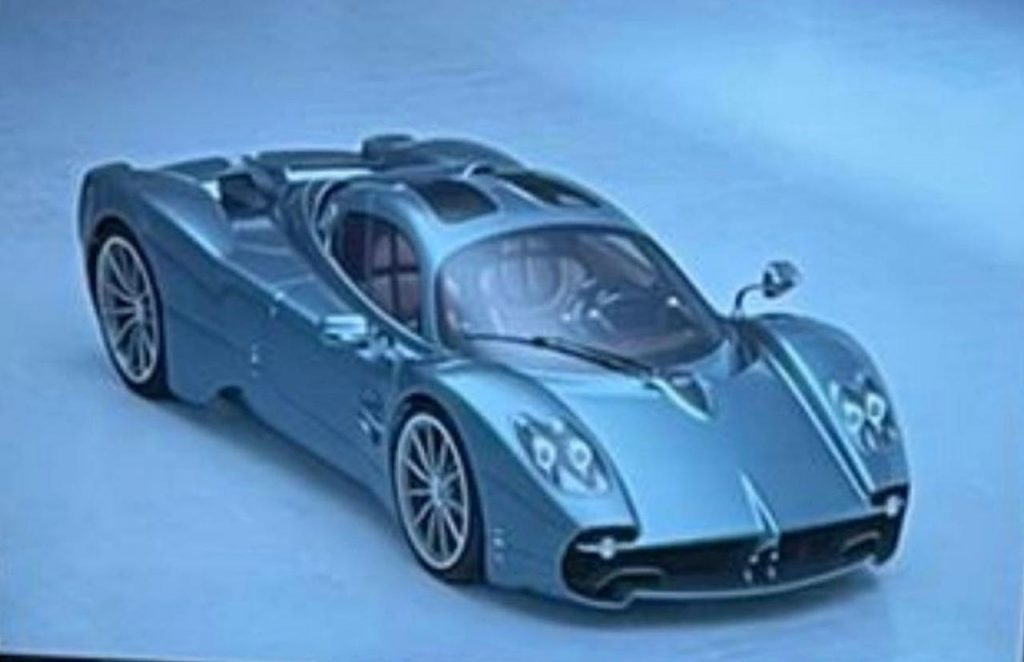 According to various sources, the Pagani C10 was actually meant to break cover at the 2019 Geneva Motor Show as part of their 20th anniversary but plans change and the ‘C10’ will reportedly be revealed this year with deliveries taking place in 2023.

An image (seen above) made its way onto a small Instagram page by the name of @gol.ldigger and included the hashtag #paganic10.

It was discovered by The Supercarblog and uploaded to the publication website. The image has since been removed from Instagram which leads us to believe that this is the real deal and the manufacturer themselves asked for it to be taken down.

The C10 is clearly an evolution of the Huayra as it retains the retro styling and overall teardrop shape. The front fascia seems to be more conventional and the beefy shoulder line is very much Zonda-esque.

The new Pagani is likely to pack an AMG-sourced V12 and will get an optional manual transmission. It is said that Pagani might build 300 units (including not only coupé and roadster variants but special models too) of the C10 with an estimated starting price tag of €3 million apiece.

The same Instagram user posted an image of an application to reserve a build slot with a slot reservation fee costing €300,000 (approx. R5,5m).

The Italian company has claimed that interest from American customers alone could have filled the entire production run.