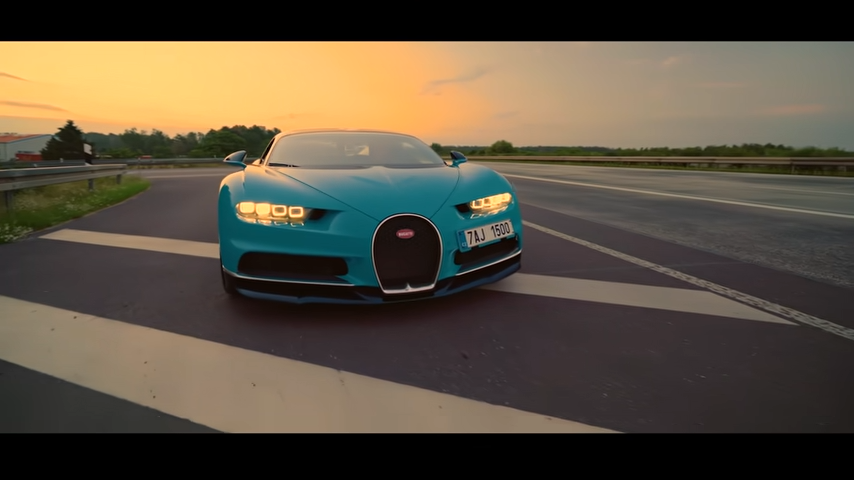 The high-speed stunt we have all seen and for the most part, appreciate seeing could result in two years of the Bugatti Chiron owner.

According to The Sun, German prosecutors are investigating the driver of a 259 mph (417 km/h) run on the Autobahn, which is also reporting that police have confirmed that they have passed a file to prosecutors about the incident.

The police department is “looking at the possibility of a banned car race,” the U.K.’s The Sun reports. If that’s the case, Radim Passer could be facing up to two years in prison.

While Passer’s high-speed run occurred on an unrestricted section of the Autobahn, there were still rules he needed to follow, like ensuring that, “Anyone participating in traffic must behave in such a way that no other person is harmed, endangered or obstructed or inconvenienced more than is unavoidable under the circumstances.” Passer insists that safety was a top priority.

Early on in the year, the German transport ministry publicly condemned the stunt saying that it “rejects any behaviour in road traffic that leads or can lead to endangering road users.”