It's safe to say the 296 GTB is an absolute rocket.
By Zero2TurboMarch 7, 2022Updated:March 7, 2022No Comments
Facebook Email Twitter LinkedIn Telegram WhatsApp 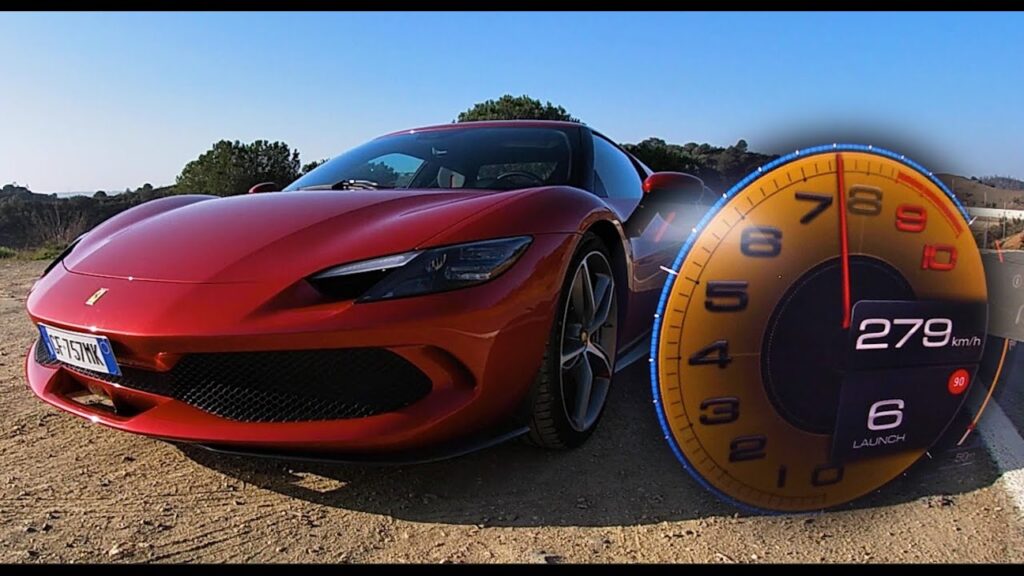 It has been quite some time since Ferrari used a six-cylinder and now that it’s back in the 296 GTB we are eager to know how the light motor performs.

Motorsport Magazine got their hands on a press unit at the launch and recorded a seriously impressive acceleration clip. Judging from the video below, the claimed performance figures are spot on and may even be on the conservative side.

We were quite impressed with the noise the V6 engine develops too. Even though it’s not naturally aspirated, it still revs all the way up to 8,500 rpm.

Launch control was used for the sprint and although no sprint times were recorded, it’s safe to say the 296 GTB is an absolute rocket.

Pricing for the Ferrari 296 GTB in South Africa starts from R6,276,200 and comes with a seven-year maintenance programme.