At the same auction, someone bid the equivalent of R21 million for mobile number 549999999.
By Zero2TurboApril 25, 2022Updated:April 25, 2022No Comments
Facebook Email Twitter LinkedIn Telegram WhatsApp 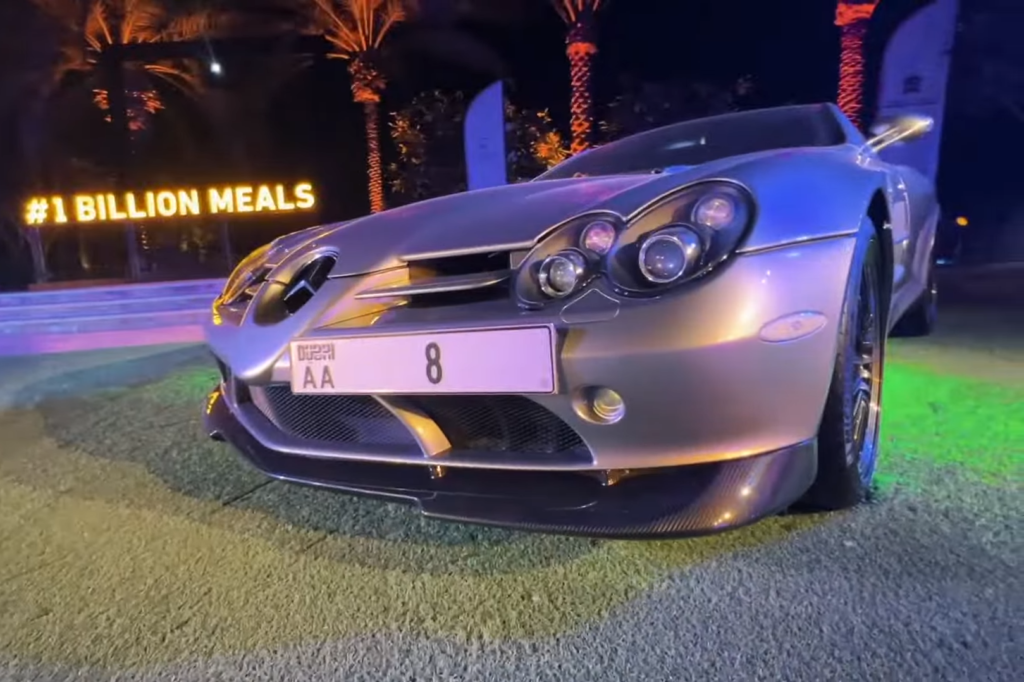 Generally speaking vehicle number plates (license plates) with fewer characters are astronomically expensive but it seems some are as desirable even if they are three-lettered plates.

At the recent Most Noble Numbers charity auction in Dubai, the vehicle plate number AA8 sold for a whopping 35 million dirhams which is approximately R150 million at the current exchange rates. This makes it the third most expensive car license plate in the world.

At the same auction, someone bid the equivalent of R21 million for mobile number 549999999.

This auction was initiated by Mohammed bin Rashid Al Maktoum Global Initiatives (MBRGI) and collected a total of $14.4 million (approx. R227 million) in under two hours. All the proceeds will go in support of the One Billion Meals campaign which aims to provide food to the needy, which will be distributed to 50 countries.