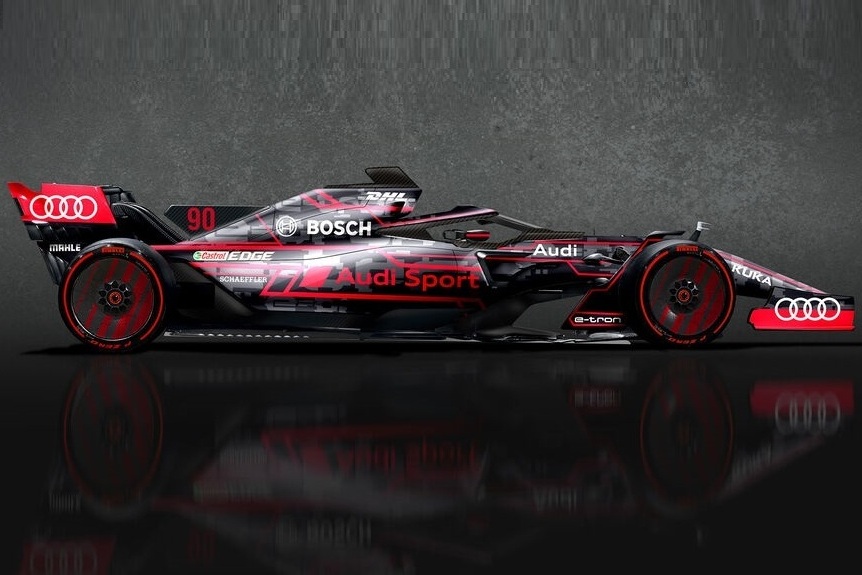 The rumours are still rife and this time, German media is reporting that Audi has increased its offer to grab a stake in McLaren’s F1 arm from €450 million to €650 million (approx. R10 billion).

Last year McLaren Racing boss Zak Brown made it very clear that the company was not for sale or looking for equity partners but they had met with Audi for talks.

Automobilwoche claims that the four-ring brand has increased its offer by nearly 45 percent. The two companies expect to sign a letter of intent today (Monday 4th of April 2022) and VW’s supervisory board will meet to discuss the deal later this month, according to an Automobilwoche story cited by Bloomberg.

Bloomberg has also claimed that Audi could also acquire a stake in the road car division of the Woking brand but this is a lot more complicated as BMW may be teaming up with McLaren to develop an architecture for electric sports cars.