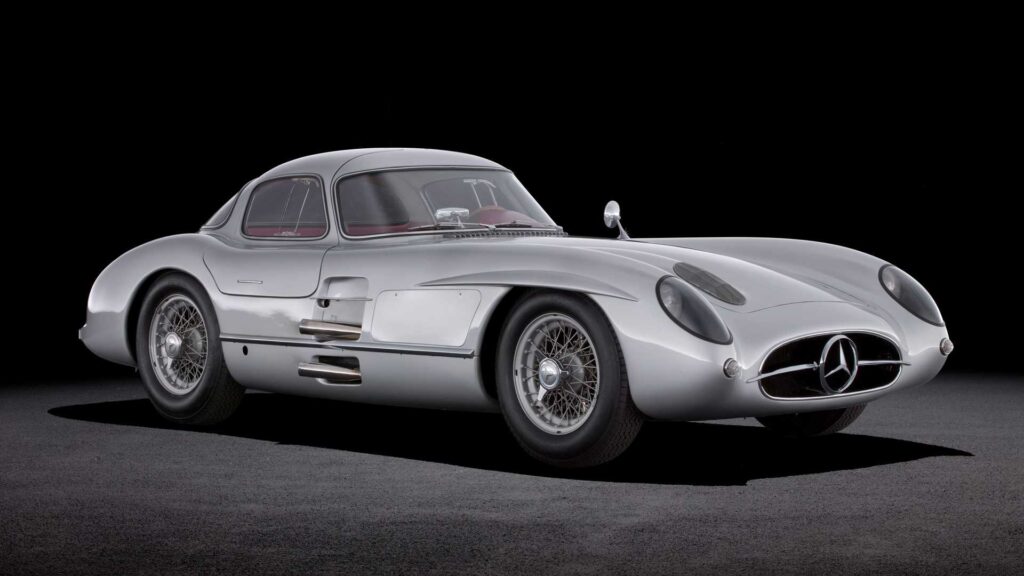 Last week RM Sothebys confirmed the record-breaking sale of one of the Mercedes-Benz SLR 300 Uhlenhaut Coupe but no one knew who the mystery buyer was.

The winning bid came from Simon Kidston, a high-end car broker from Switzerland but according to GT Spirit, the car was actually bought by Sir James Arthur Ratcliffe.

Ratcliffe is a British billionaire known for the chemical company Ineos and is one of the richest people in Britain with an estimated net worth of over $28 billion.

The publication continues to note that Ratcliffe “holds a very close relationship with Mercedes-Benz” as he owns “a 1/3rd of the Mercedes-Benz F1 Team and his company Ineos bought the Smart factory in Hambach, France from Daimler in 2020”.

Apparently, he had to agree on some terms of purchase with Mercedes-Benz one of which states that he has to avail the SLR 300 Coupe at various shows when needed.

As always, nothing has been confirmed by Mercedez-Benz or Sir James Arthur Ratcliffe himself so we need to take things like this with the proverbial pinch of salt.