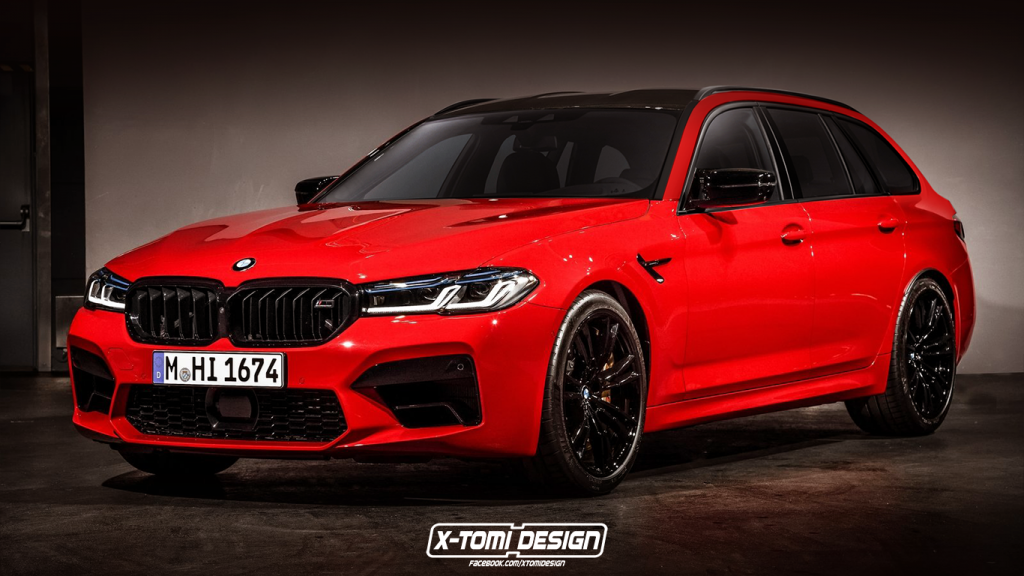 Last week we saw the covers finally come off the highly-anticipated first-ever BMW M3 Touring but for those looking for a little extra space and a bit more grunt, you might need to wait a bit longer.

According to BMWBlog, a new report from a trustworthy source claims the BMW M5 Touring will return for a third generation after the short-lived E34 and the V10-powered E61.

The individual known as ynguldyn has an impressive track record of uncovering some very juicy details regarding unreleased models and claims that the BMW M5 Touring is making a comeback in November 2024. That is when series production is expected to start, about four months after the G90 M5 Sedan is planned to hit the assembly line. Speaking of codenames, the long-roof version is apparently known internally as the G99.

Is BMW finally going after the Mercedes-AMG E63 S Estate and Audi RS 6 Avant? There has been talk about the Touring returning but this latest intel seems to suggest it is happening.

If this is all accurate, it won’t be long until we see some spy shots of camouflaged prototypes being tested.