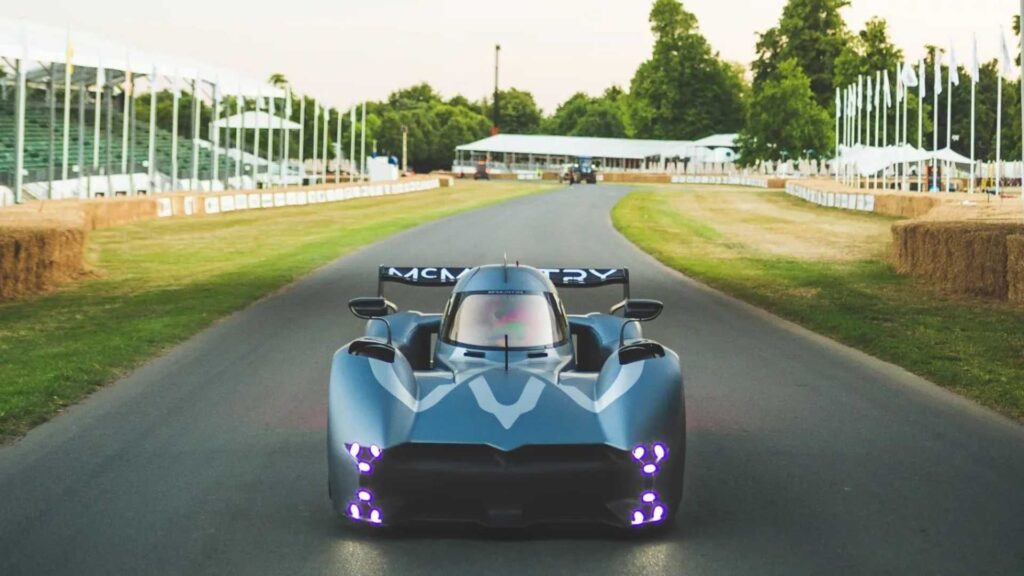 We watched every minute of the 2022 Goodwood Festival of Speed live stream this year but one of the most electrifying things we have seen (pun intended) was the pint-sized McMurtry Speirling.

During the Sunday shoot-out, it became the fastest ever to go up the hill with a time of 39.08 seconds with former Formula 1 and IndyCar driver Max Chilton behind the wheel.

During the event, Autocar managed to chat to Thomas Yates, the company’s managing director, who mentioned that a street-legal car is in the works that will deliver just about the same neck-twisting acceleration but cautions it won’t be the “most comfortable over speed bumps.”

Production will be limited to only a “handful” of units and these will cost at least £1 million a pop.

The production car will not be as aerodynamic as the Goodwood record holder but it will retain the power-to-weight ratio of 1,000 hp per metric ton along with a pair of rear-mounted electric motors and a 60-kWh battery pack good for over 300 miles (483 kilometres) of range.