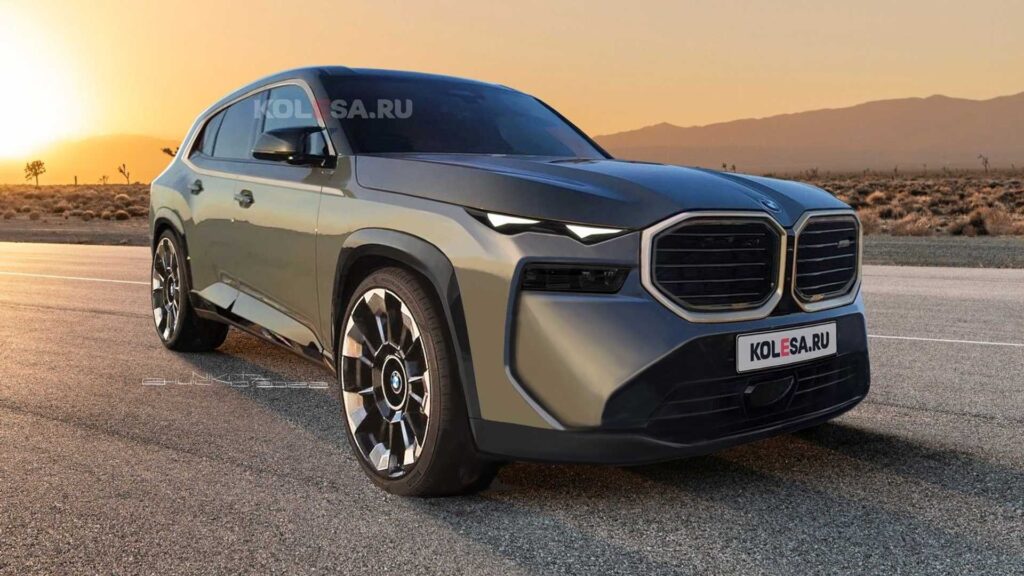 Just like the design, it seems the upcoming BMW XM high-end luxury crossover will likely come with a unique naming convention.

The usual (and very accurate) BMW insider who goes by the name of ynguldyn on Bimmerpost suggests that the entry-level XM will be called XM Red Label while the more powerful and more expensive range-topper will be called XM Black Label.

At about 2,700 kilograms (5,952 pounds), the heaviest car BMW will ever make is also going to be the most controversial in terms of design. The luxobarge is debuting in production guise later this year, but recent spy shots of a barely disguised prototype have largely revealed the wild exterior which prompted the rendering as seen here.