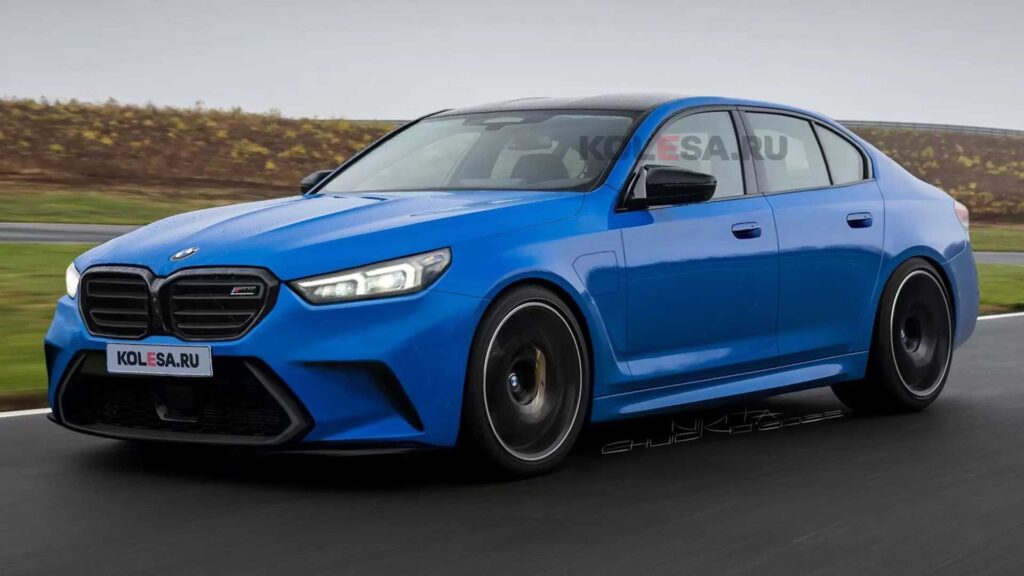 We have known for some time that the next BMW M5 would be packing a plug-in hybrid V8 setup shared with the XM but what would the sedan get in terms of power.

This combination between a twin-turbo 4.4-litre V8 mild-hybrid and an e-motor is good for 644 hp in the standard XM and 738 hp in next year’s XM Label Red. It looks as though the M5’s setup will roughly split the difference by packing a rumoured 700 hp.

The insider also noted that there will be a M5 Touring variant codenamed G99 which will enter production in November of 2024. Just a few months after the regular M5 enters production in July of that same year.