Instead of boring you all with huge explanations I am going to share the important points of the new Ford Mustang which has just been officially unveiled worldwide.

Here are some official images below but check out Facebook for many many more! 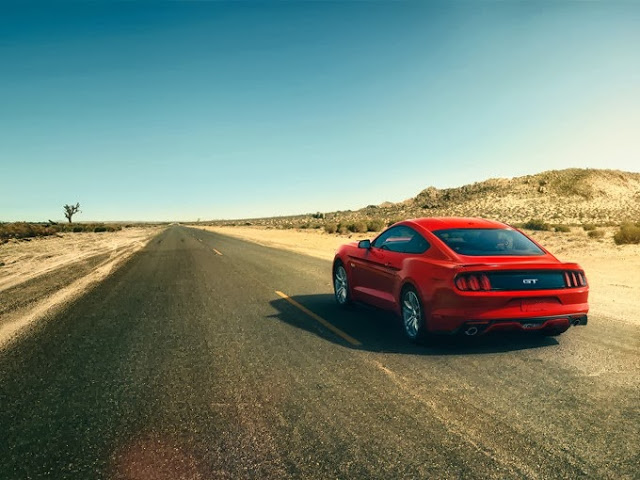