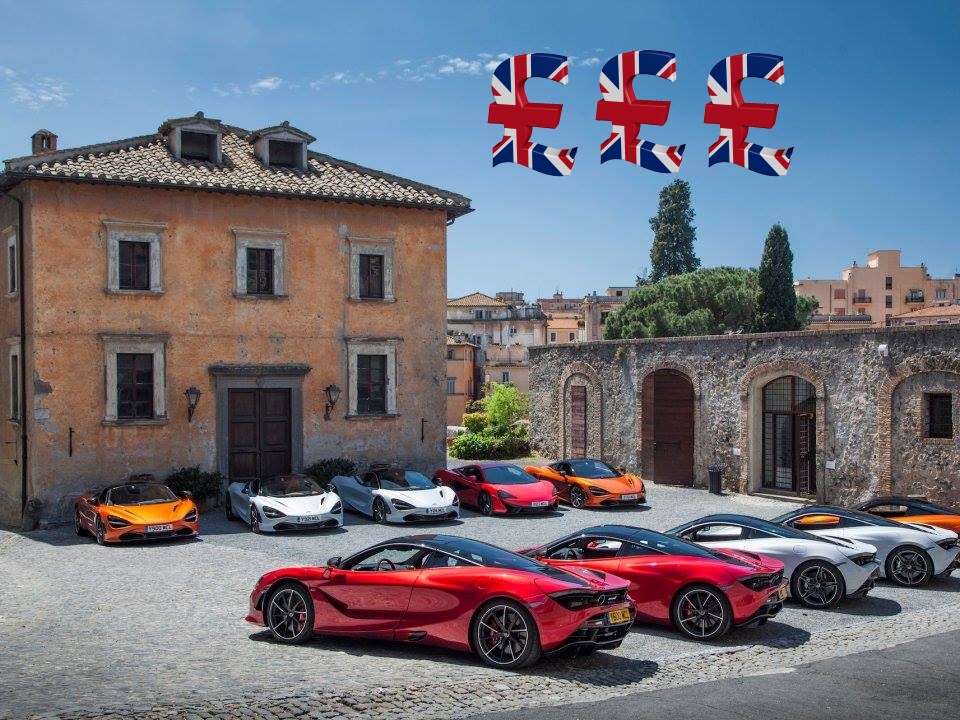 This relatively new supercar manufacturer from Woking has just made profit for the fourth year in a row which is mighty impressive considering it was only founded six year ago.

The largest growth driven by the arrival of the Sports Series range, led by the 570S and 570GT models, which accounted for 2031 sales over the year. The firm also introduced a second shift at its Woking factory to meet demand in 2016.

McLaren Automotive has targeted annual sales of 4500 cars by 2022, by which point at least half of its models will feature a hybrid powertrain.

McLaren
Share. Facebook Email Twitter LinkedIn WhatsApp Telegram
Previous ArticleJaguar Land Rover SVO Boss Wants To Build Their Own Model
Next Article Lightweight and Fuel-Efficient: The Secret Combo Feature that Your Next Car Should Have