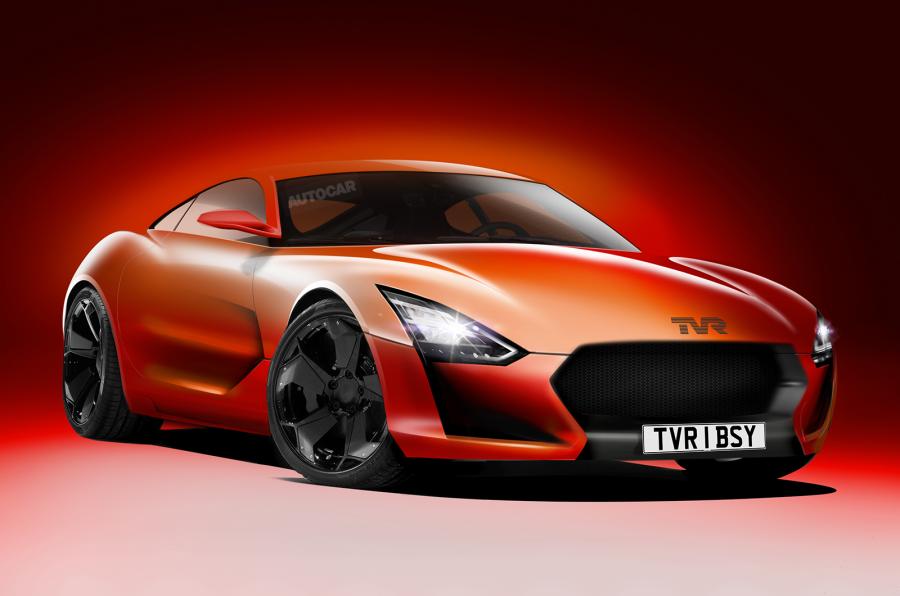 The new TVR is getting closer to it’s reveal at the Goodwood Revival and according to a recent report will arrive with potent power-to-weight ratio.

The team over at Autocar has received news that it will tip the scales at just 1,200 kg and will be packing 5.0-litre Cosworth V8. This equates to a power-to-weight ratio of 400 horses per tonne and subsequently the V8 should push out 480 hp.

Now this 480 horsepower number does not sound too potent in the high-performance sports car world but the low weight of the car means that it has a stronger power-to-weight ratio than that of the mighty Porsche 911 Turbo S.

These numbers equate to a 0 to 100 km/h sprint of less than four seconds and we could be looking at a top speed of over 320 km/h.

John Chasey from TVR said “We have been ambitious and rigorous in establishing performance benchmarks for our new car. Our intentions for power-to-weight, size, practicality and quality standards were set high from the very start. We know that the new TVR must be able to compete at the very highest levels, and I’m delighted to say that the car has met or exceeded all of our own, very exacting requirements, hands down.”