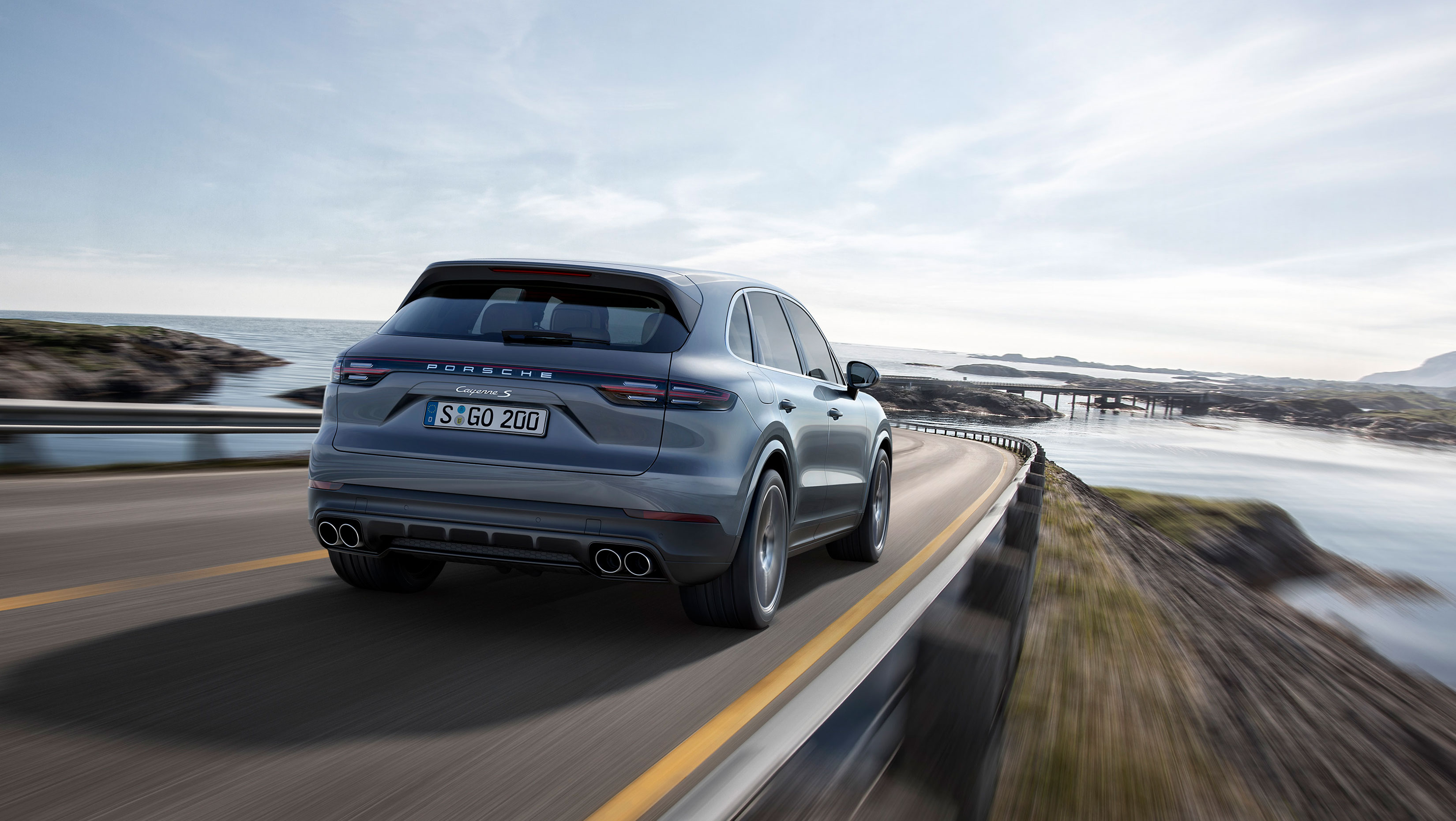 Last week we already saw the new Cayenne after shots were leaked onto the interwebs but now it has officially debuted at a spectacular event on Tuesday in Stuttgart-Zuffenhausen.

More than 760,000 units of the SUV have been sold since 2002 but this third-generation model is a completely new development.

Check out the two handy infographics below from the manufacturer themselves on the performance stats of the new Cayenne and Cayenne S. 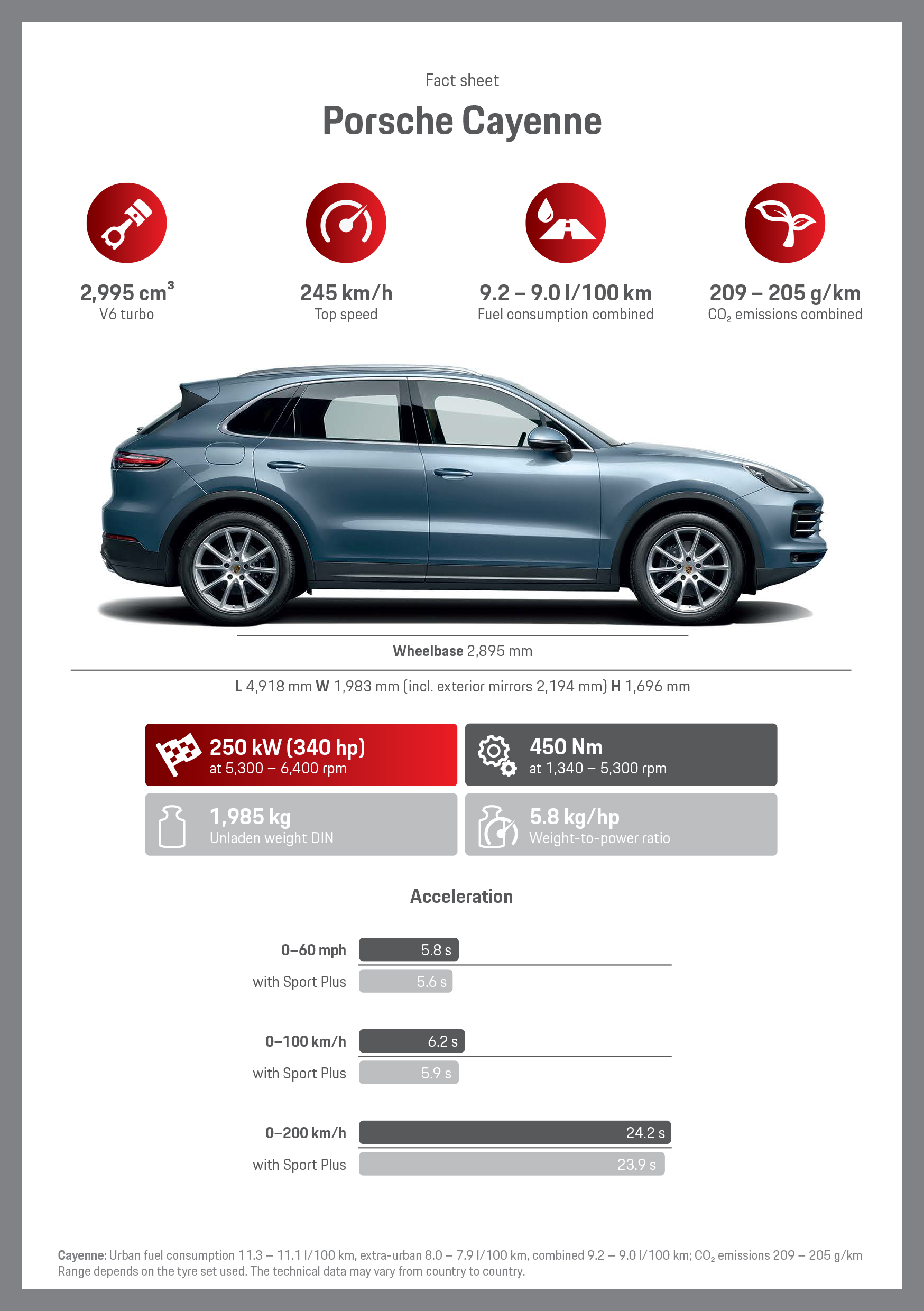 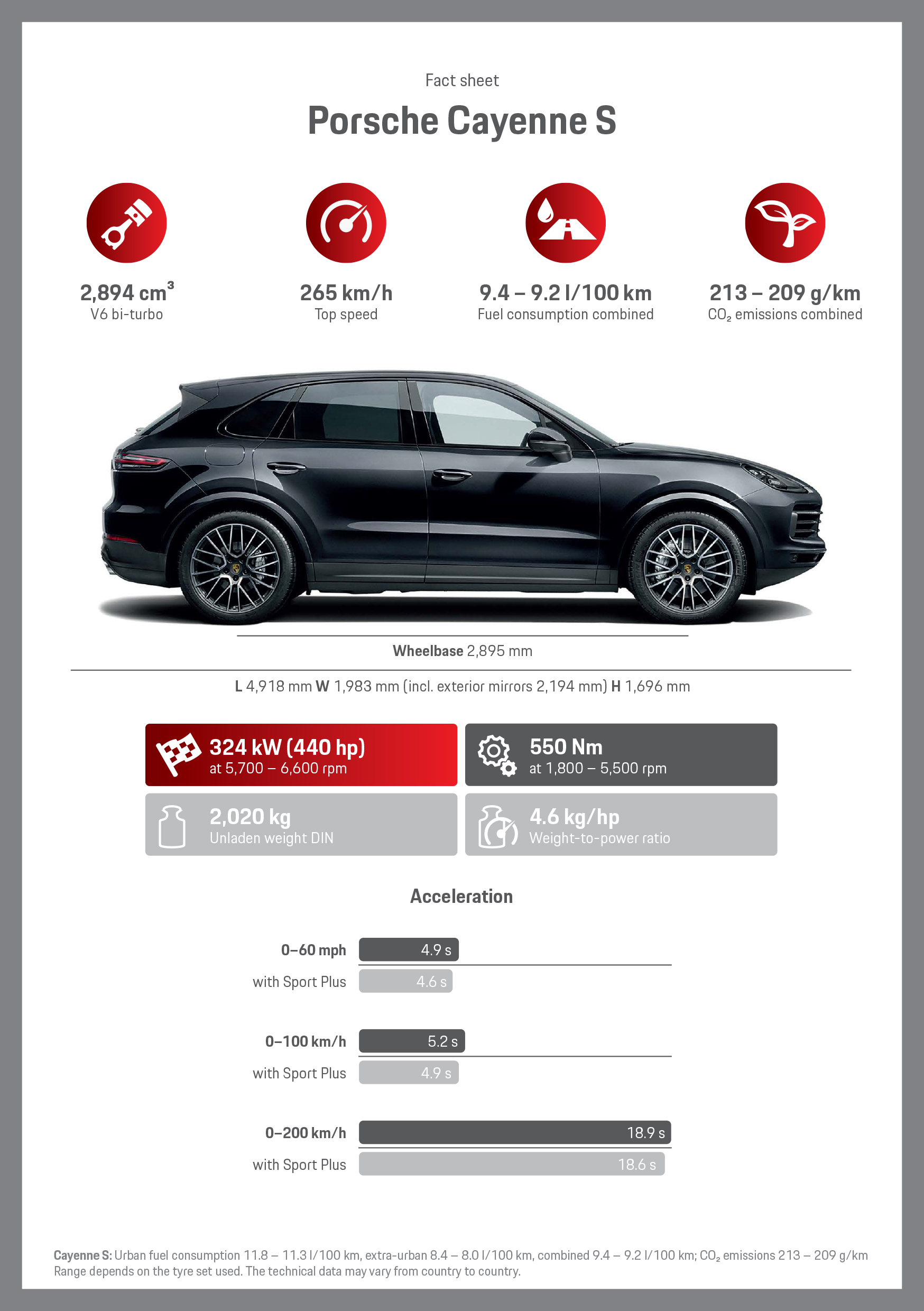