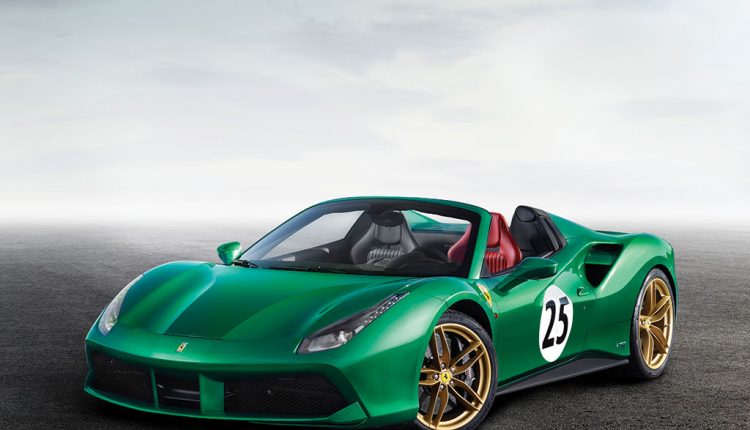 Last year Ferrari launched a limited series of custom prancing horses to celebrate the brands 70th anniversary. One of those vehicles was the highly-striking and one-of-a-kind 488 Spider finished in ‘Green Jewel’.

Well it recently went under the hammer at Ferrari’s HQ with RM Sotheby and it found a new owner for a staggering $1.3 million (approx. R16.9 million). When the 488 Spider was launched in South Africa, the base price was R5.5 million which makes this pretty much the same price as buying three examples in base spec.

Yes it does look special and will always be a part of Ferrari’s 70th anniversary models but would you be willing to split with that much cash? RM Sotheby’s original estimate was $381,330 to $452,820, so even they were caught by surprise as the final sale price.

“The Green Jewel”, sports the signature green livery of the 365 P2 fielded by the British David Piper Racing team. Piper was a regular and very well-known Ferrari privateer and drove the car to victory in the Nine Hours of Kyalami in both 1965 and 1966 and, in 1966, in the prestigious Trophée d’Auvergne at Clermont-Ferrand. 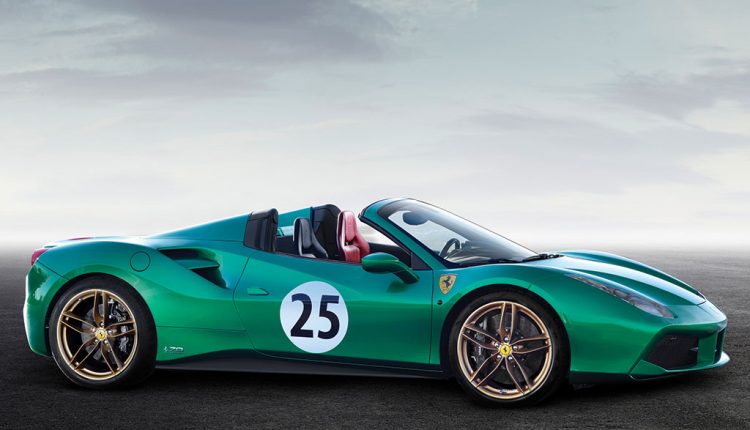 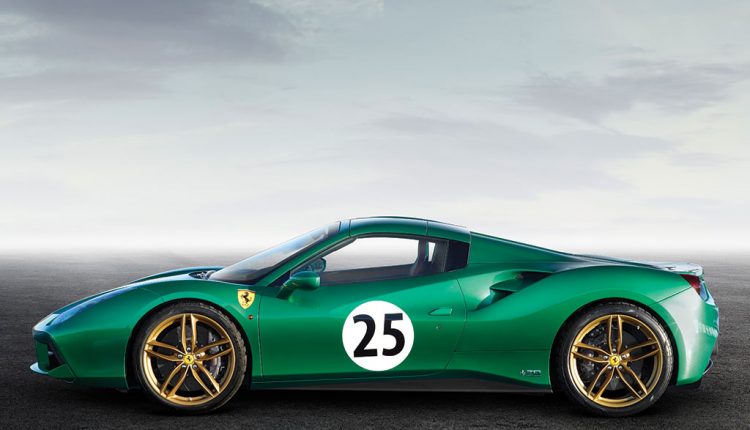