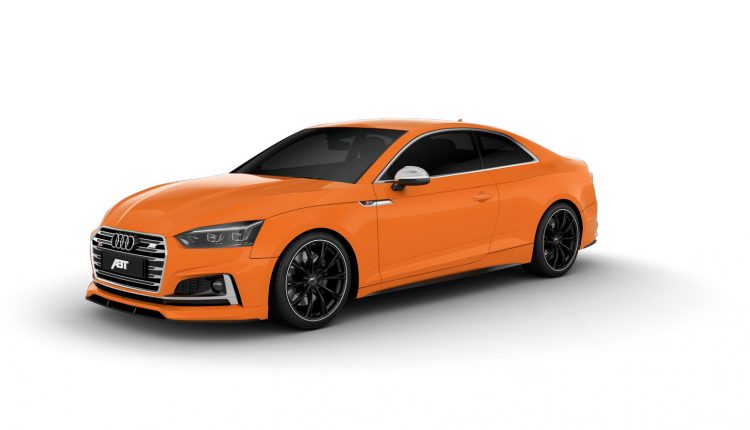 The new Audi A5 and S5 are very sleekly designed but they do not exude road presence in standard form. ABT Sportsline have stepped in and decided they need some new body kits.

What works very well with this package is that they simply added a few rather discreet elements to all variants of the A5 family. A re-styled front spoiler and rear skirt are the standout changes but don’t forget the 4-pipe muffler system poking out the back.

The tuner also increased the power output of the S5 model which takes the stock 3.0-litre V6 up to 419 hp and 550 Nm of torque. With the horsepower gain of 65 and the torque increasing by 50 Nm, the ABT Sportsline Audi S5 is almost as powerful as the new RS5.

ABT has also rolled out power upgrades for the various other A5 models. 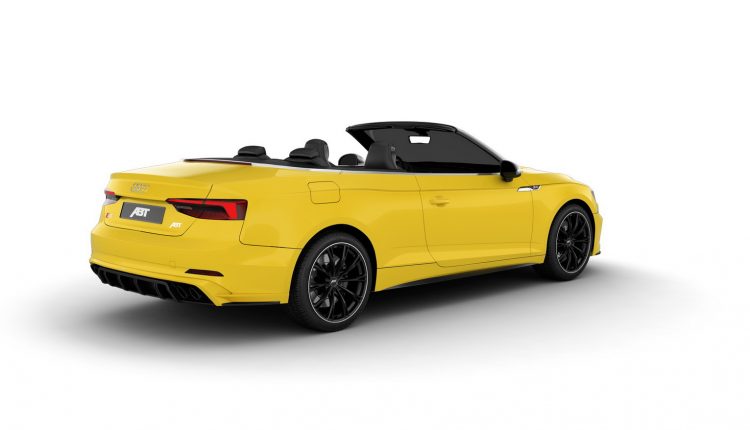 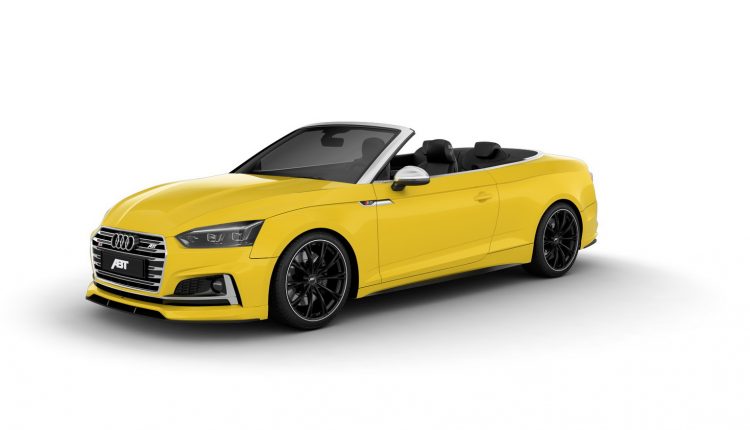 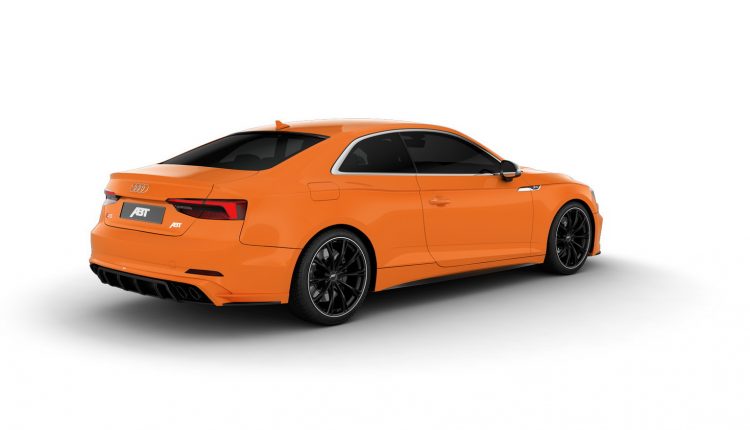