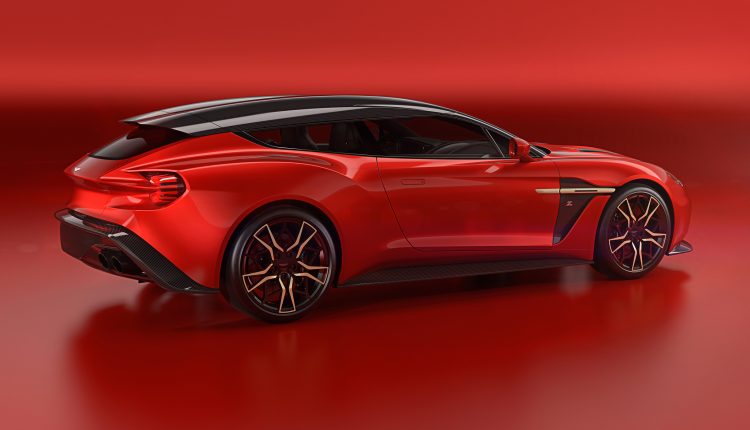 The Aston Martin Vanquish Zagato Speedster is one of the sexiest cars out there but back in August this year, Aston Martin and Zagato teased an image of a shooting brake variant which I hoped they would not make (not a SB fan) but it is very much happening and here it is.

These are the first shots of the Aston Martin Vanquish Zagato Shooting Brake which will also be limited to 99 units and packing 592 hp (441 kW) from Aston’s V12 powerplant driving through an eight-speed automatic transmission.

When the last set of keys is handed over to the final buyer of the 325 special edition cars (split between 99 Coupés, 99 Volantes, 28 Speedsters and 99 Shooting Brakes) that will mark the end of the Aston Martin-Zagato chapter which started way back in 1940 with the DB4 Zagato. 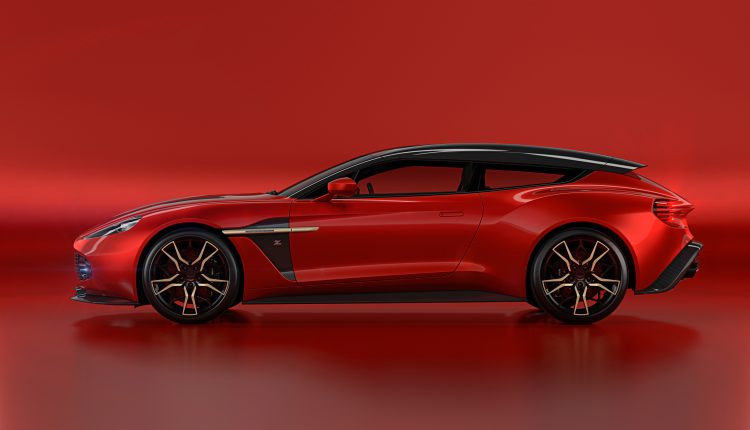 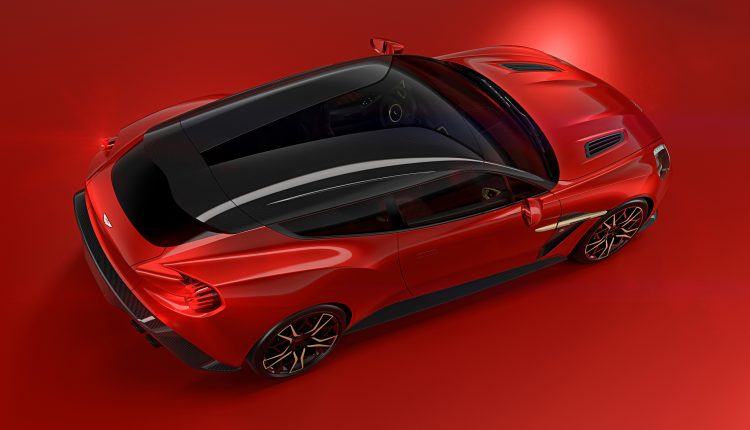 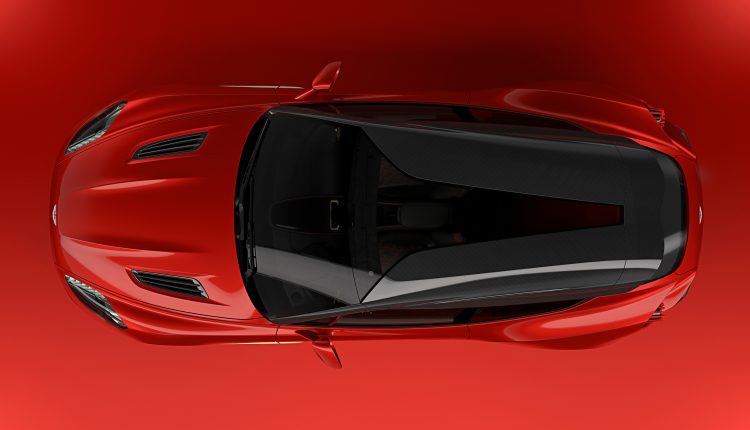