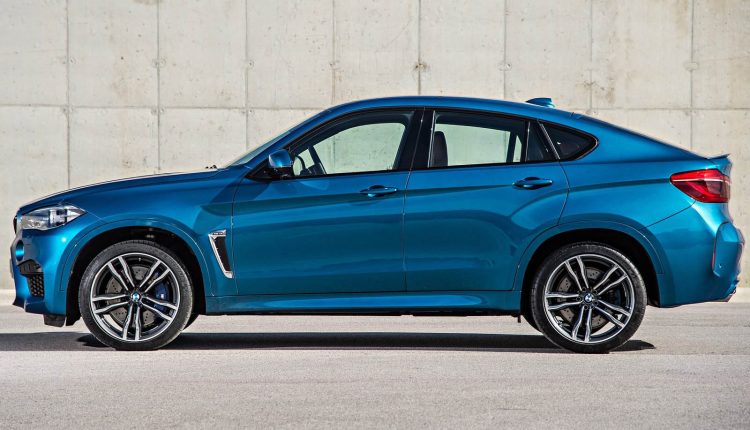 While talking to BMW M Boss, Frank van Meel, Auto Guide discovered that the brand is not opposed to offering a Competition Package for its M-branded SUV models, including the X5 M and X6 M.

The popularity of Competition Package variants of other M models means the firm’s SUVs could get the same treatment.

“Well Competition is a strong growing market in demand, and that goes for every M. So that’s also a feature we’re going to use more often in the future. And that does not exclude SUVs,” van Meel said.

The first M model to get the Competition Package was the previous-gen M5 and M6 and since then both the M3 and M4 have been offered with the hotted up guise and proven to be very popular.

If they do decide to equip the M SUV’s it will most probably be on the next-generation X5 which we should see some time next year.