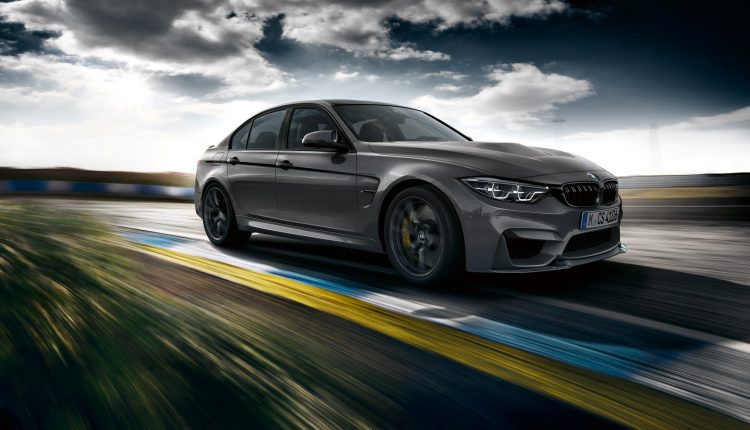 After the BMW M4 CS was unveiled it was only natural for BMW M GmbH to hand the same treatment to the four-door sibling and here we have it.

The 3.0-litre high-performance engine exceeds the output of the M3 with Competition Package by 10 horsepower, raising it to 460 hp (338kW). This allows the car to hit 100 km/h in just 3.9 seconds and go to an electronically limited 280 km/h (M Driver’s Packages is standard). 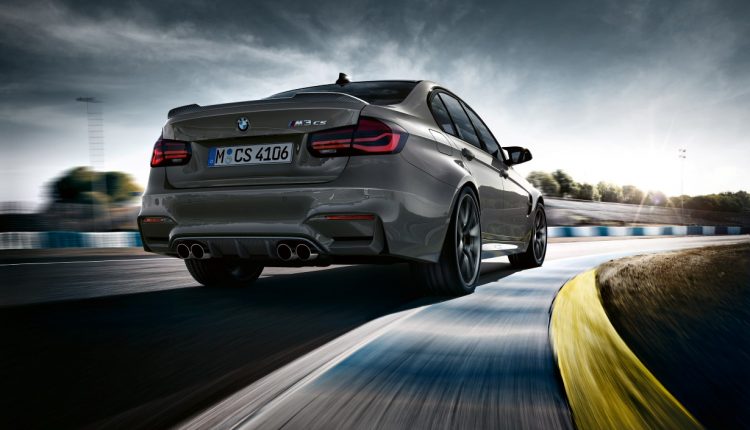 The new red start/stop button fires up the engine, and the distinctive sound produced by the specially tuned sports exhaust system.

Inside you are greeted by  two-tone full leather in Silverstone/Black and Alcantara giving you a sense of luxury but at the same time sporting allure.

On the exterior we get the cutting-edge twin LED headlights as well as the front apron with large, three-section air intakes. The Gurney spoiler lip on the boot lid has been newly designed specifically for the new M3 CS, and teams up with the front splitter and the rear diffuser to help minimise dynamic lift. These components are made from the lightweight material carbon fibre-reinforced plastic (CFRP), as are the bonnet and roof of the new BMW M3 CS.