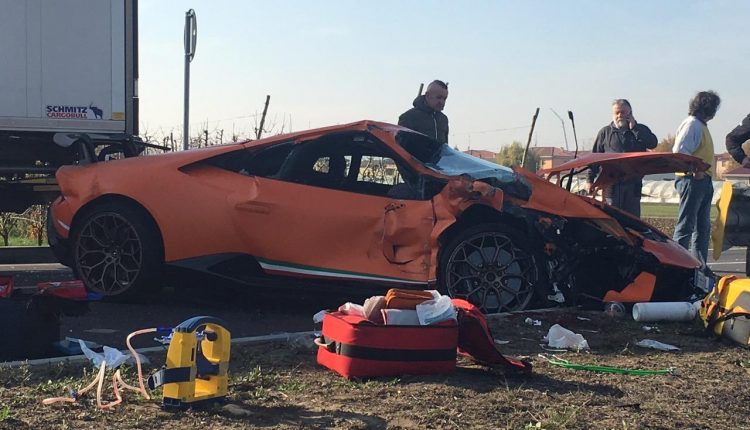 It looks like the first (recorded) casualty of the rapid Huracan Performante happened over the weekend in Italy with the supercar sustaining some heavy damage.

A reader of Autoblog submitted the shots as he works very close to Lamborghini’s factory in Sant’Agata Bolognese where the incident took place.

The reader known as Joost noted that the driver was a smart dressed man and assumed that it was a customer who has just taken delivery of his new baby direct from the factory or was on a test drive at the time of the incident.

Unfortunately the V10 supercar was not the only thing to be damaged as the driver was unfortunately airlifted to hospital with unknown injuries. No more info is known at this stage but let’s hope it was not too serious. 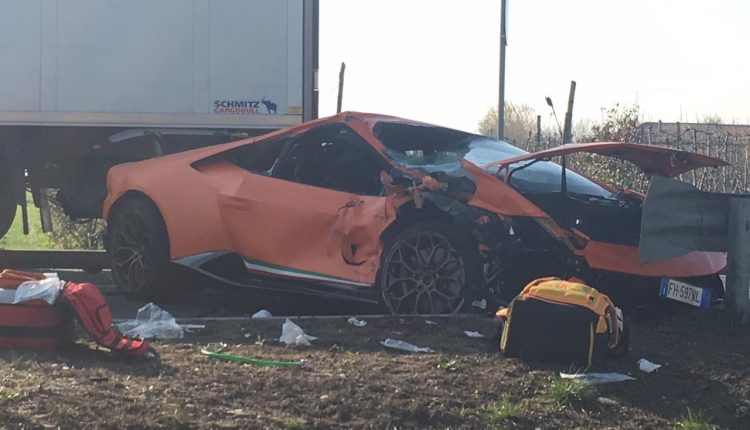 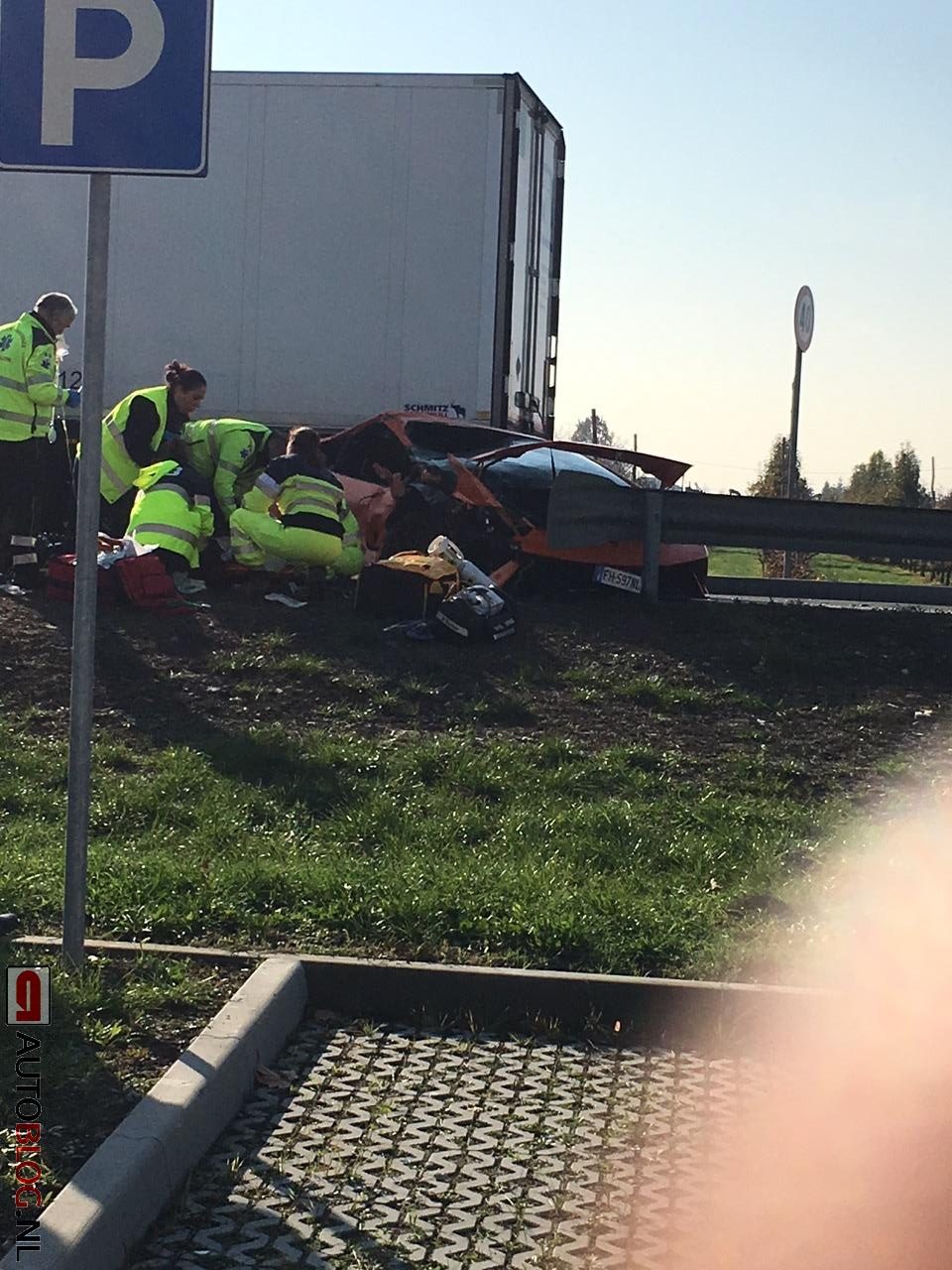