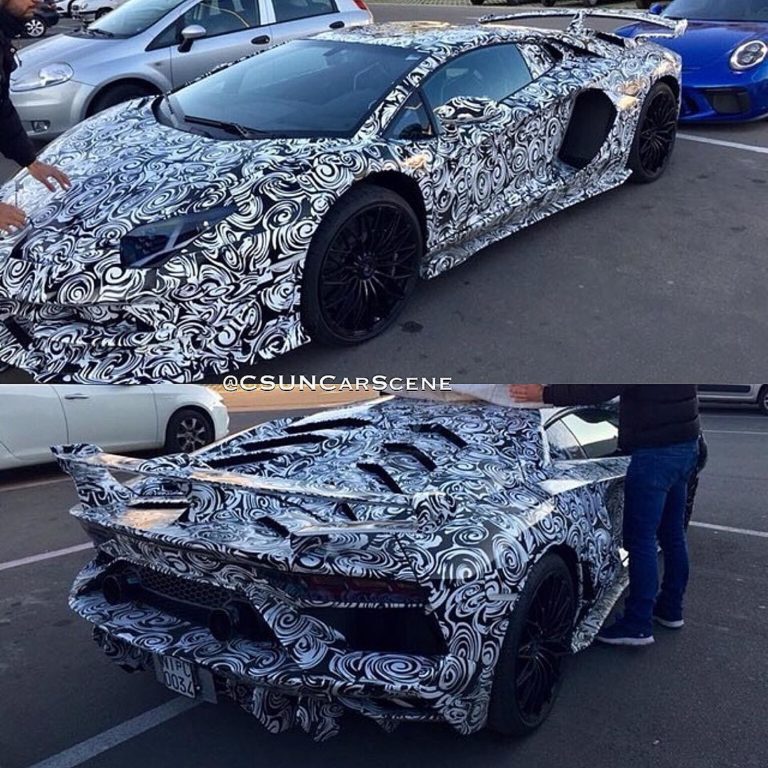 Lamborghini are in the process of making a hot new Aventador SV and although we have no idea what it will be called, these spy shots show us that it will certainly take inspiration from the SV and Huracan Performante.

These spy images shed some light on the upcoming supercar’s exterior. The 2019 Aventador SV / GT / Jota gets a more aggressive front bumper and fixed rear spoiler. Like the Veneno, the spoiler has large end plates and a central rib. The vented engine cover looks identical to the one seen on the Huracan Performante. Besides, the rear bumper has an inverted V-shaped feature like the Performante with twin-exhaust sticking out of the bodywork. The lower part of the bumper has been completely redesigned and now incorporates a massive diffuser. The car also has pronounced side skirt.

Not much else is known about what will be powering it we can expect it to pack an updated and uprated 6.5-litre naturally-aspirated V12. 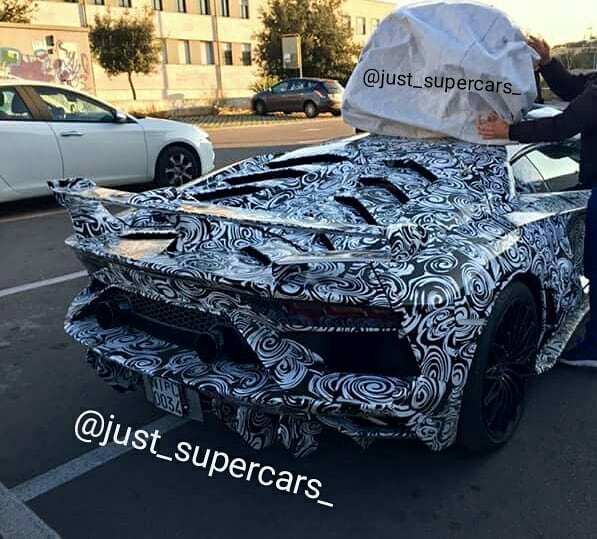 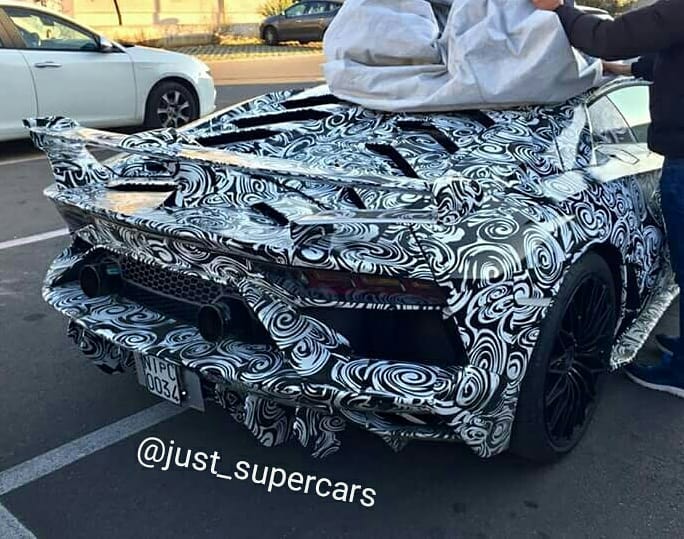 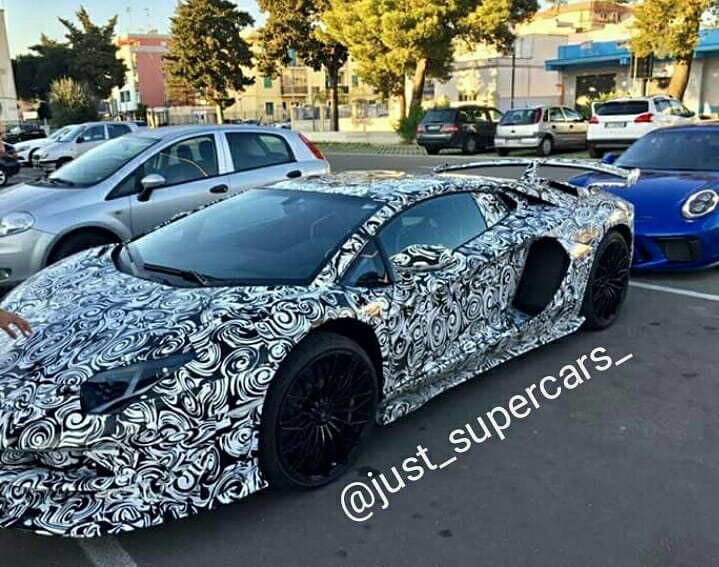 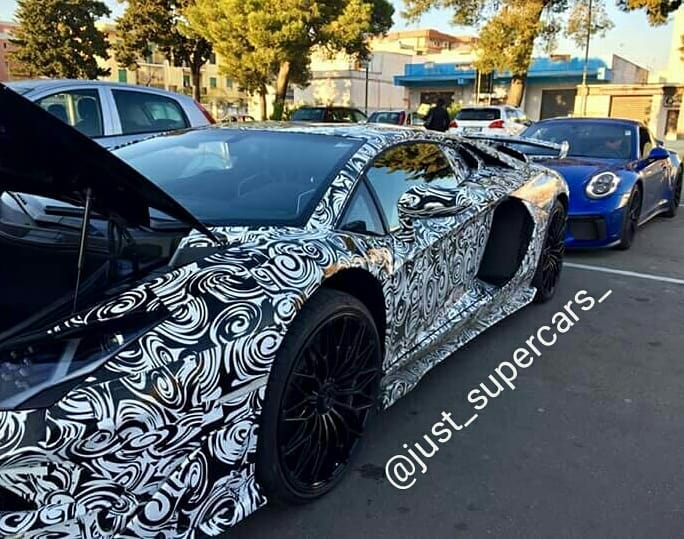 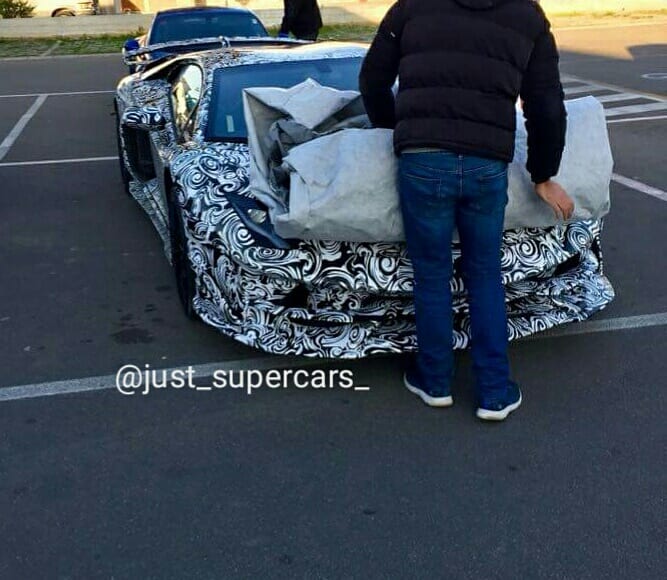