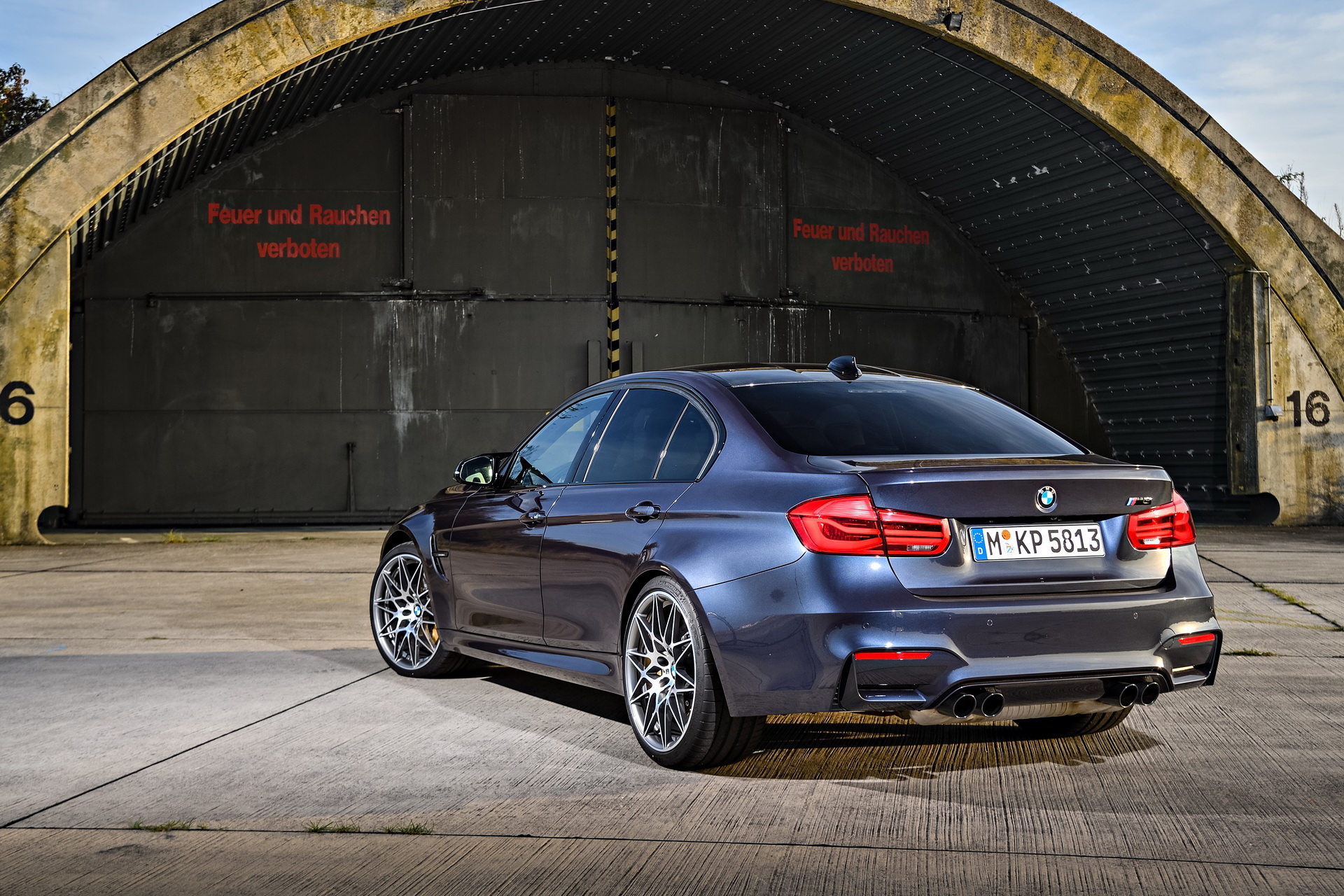 Last week we reported that due to stricter emissions regulations coming in Europe, BMW will be ending the F80 M3 production in May but it will actually be built until August this year.

So it will be ending production early as we did mention but not as soon as May as a company spokerperson for BMW told Autocar that the four-door sports sedan needs a new particulate filter in order to meet the new Worldwide Harmonised Light Vehicle Test Procedure (WLTP).

The decision to keep the M4 for longer in production was driven by its popularity, as the M4 Coupe and Convertible easily outsold the four-door M3 in markets like the UK.

BMW
Share. Facebook Email Twitter LinkedIn WhatsApp Telegram
Previous ArticleEverything You Need To Know About New Mercedes-Benz A-Class
Next Article Next Porsche 911 GT3 To Be Turbocharged With PDK Only