Mr. Koenigsegg Loves The Valkyrie But Dislikes The Senna GTR

Koenigsegg showed the new Agera replacement to a few select and very lucky customers in digital form at the Genva Motor Show but since they did not have a new car to reveal, Christian von Koenigsegg (CvK) had some time to amble around the show looking at competitors creations. 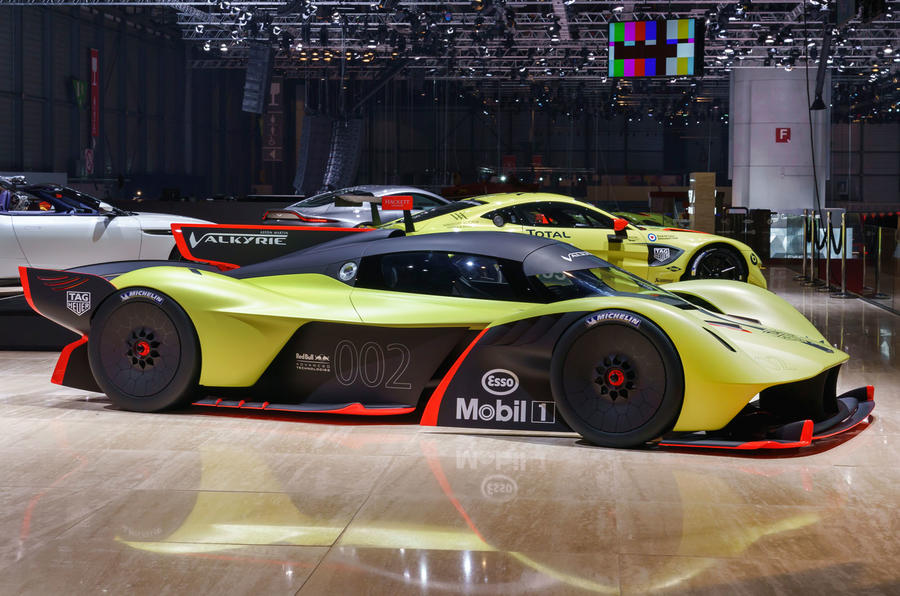 Since he is the maker of the fastest production car in the world, naturally he went to look at the other range-topping creations from Aston Martin, McLaren and Mercedes-AMG.

“I think the Aston Martin Valkyrie is very very extreme. The one they are showing here is not even road legal, just a track weapon, and I think when you look at it, you realize that it’s hard to come up with something more extreme. Which is interesting, you know. It’s really focused. And with the V12, a naturally-aspirated V12, it would sound amazing. I think it’s a fantastic thing, and to me, it’s much more appealing than the AMG.”

“When I saw pictures of the first version, it didn’t look very…balanced, and this one (the GTR) didn’t help very much. And they say it’s because of the aero, yeah? But look at the Valkyrie! The same or more aero, and it looks kind of beautiful in the sense that it’s extreme, yet the shapes are appealing. I like McLaren, but this one just doesn’t look as cohesive. There’s a lot of add-on. But it’s based on an existing car, so there were locked in parameters.”

“There’s something about the AMG. It doesn’t look as dynamic. I mean under the skin, it’s very advanced. But the skin itself looks kind of plain. Especially compared to the Valkyrie.”