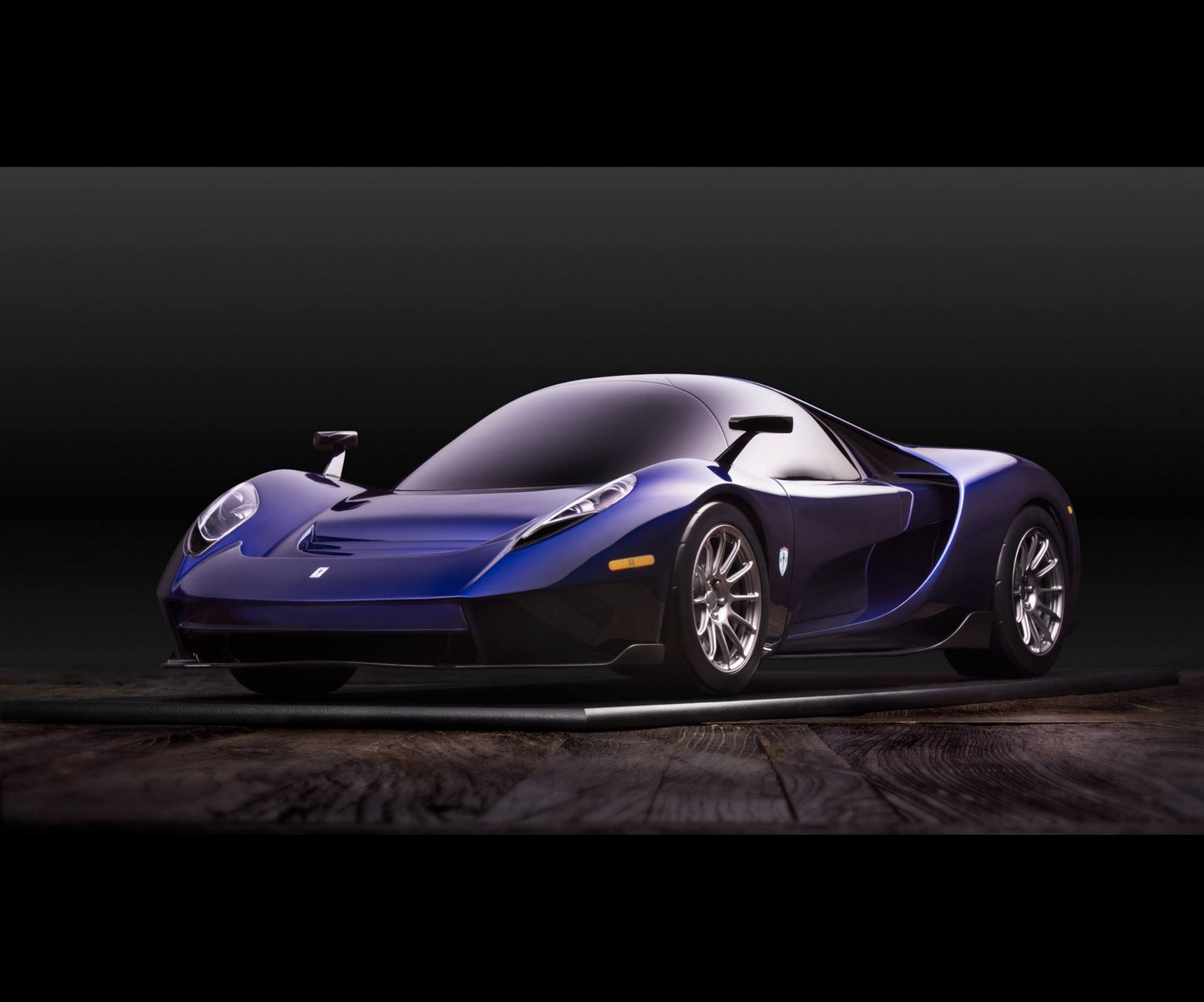 When we saw the SCG004S last year November, we were expecting it to pack a twin-turbo 5.0-litre V8 with around 650 horses.

This turns out to be incorrect as the boss, Jim Glickenhaus has revealed to Autocar that is new supercar will use the 3.8-litre twin-turbo VR38DETT V6 of the Nissan GT-R after all.

OK so it packs two cylinders less but it will deliver 690 horses (40 hp up from V8 offering) in entry-level guise which means it could go even higher.

Unlike the GT-R, which is offered exclusively with a paddle-shift dual-clutch transmission, the SCG004S will be available with a six-speed manual gearbox, while an auto box will be an option.

Glickenhaus says he’s opted for the GT-R’s engine because it is lighter than the V8 and |practically bulletproof.| That’s probably why the SCG004S racing variant that will compete in the 2019 Nurburgring 24 Hours will also use a GT-R engine. 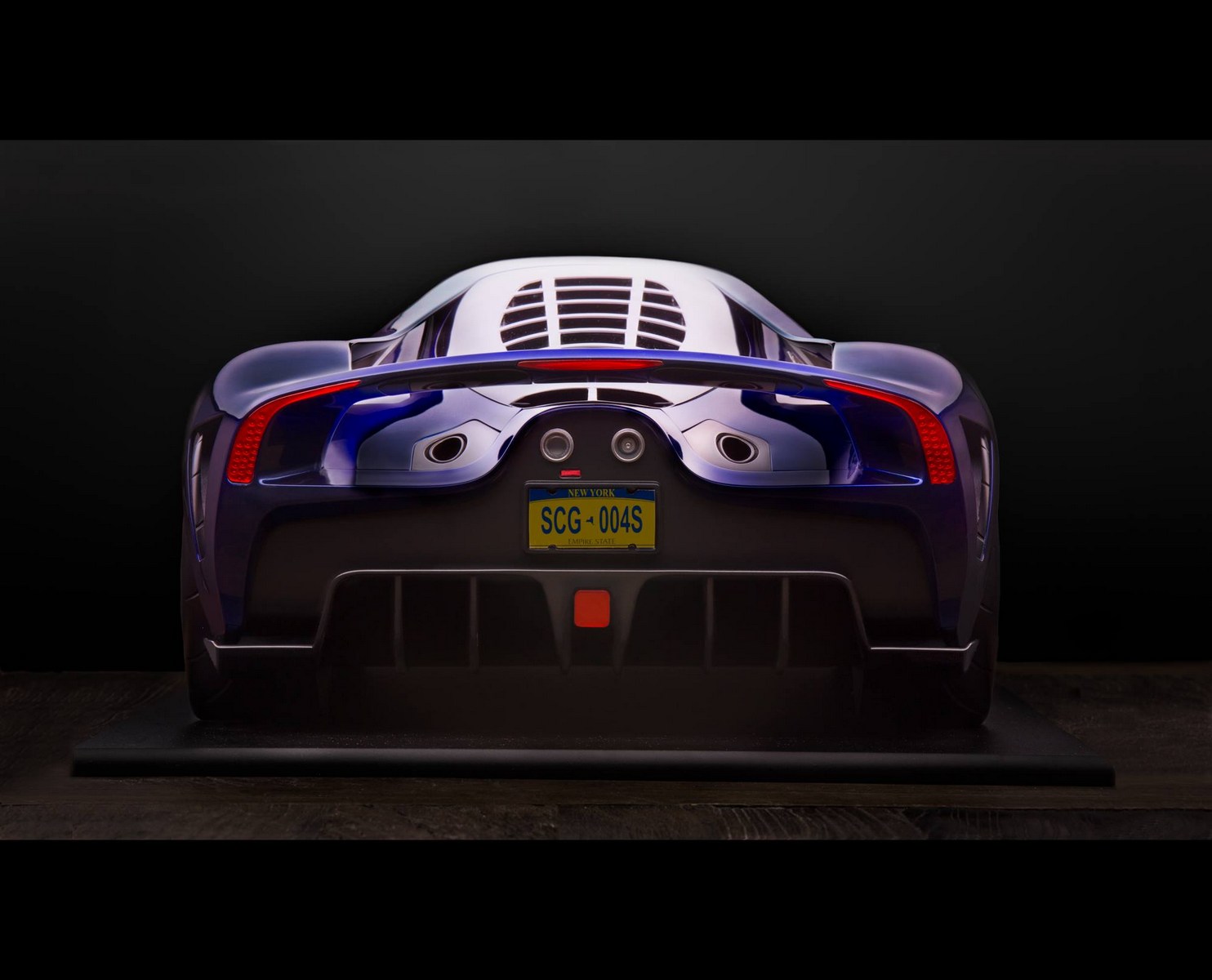 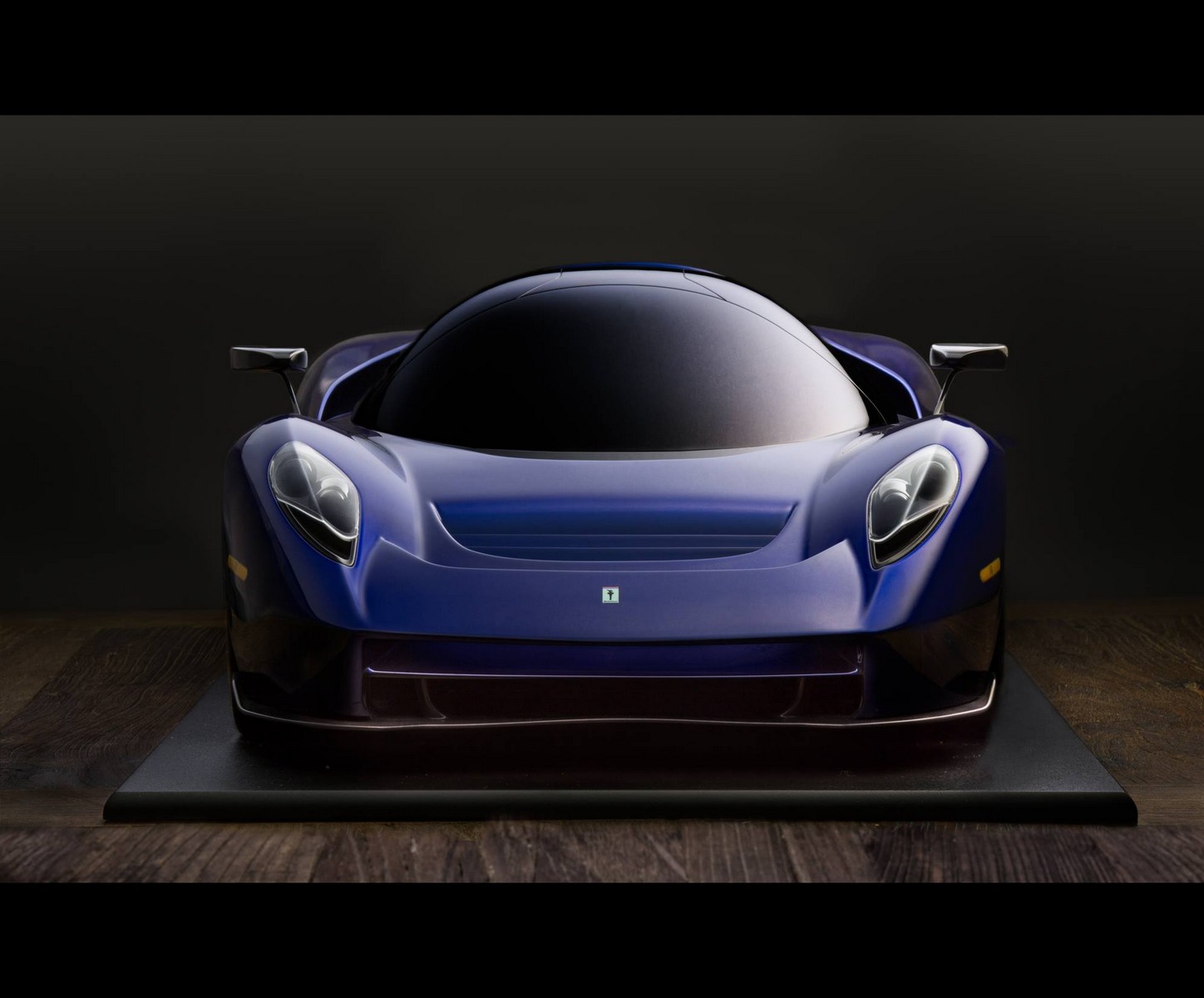