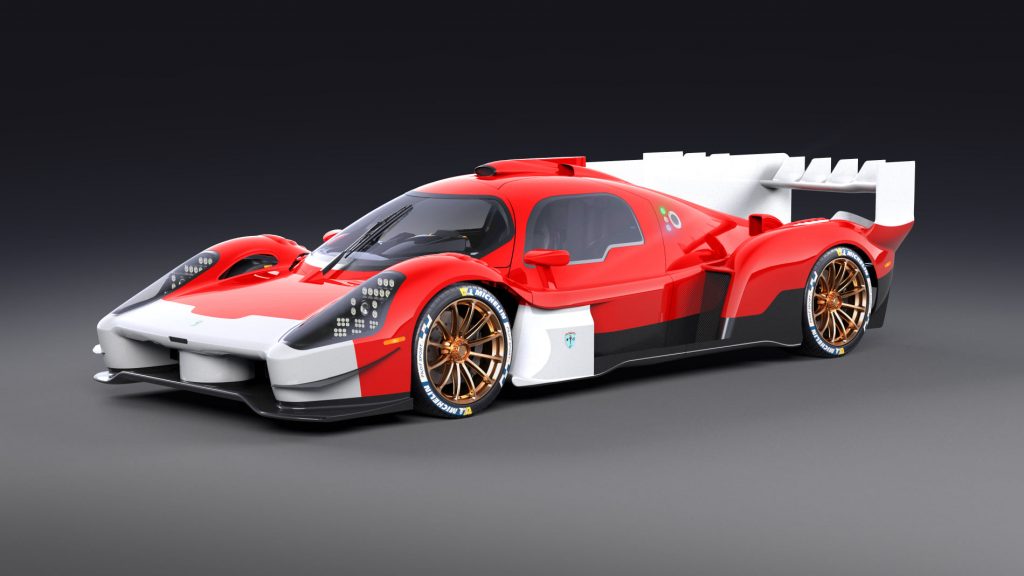 The new SCG 007S will bring the same race technology used on the Le Mans car to the streets, as a result, it has a predicted Ring time of under 6 minutes.

Power is estimated to be 1,400 hp (1,044 kW) and as the FB post stated the car will have air conditioning as well as being cable of a Nurburgring Nordschleife lap time of under 6 minutes on road tyres.

This is a bold claim so we will have to wait to see if the predictions are accurate.

Should there be enough interest, 24 examples of the 007S will be built, each with a price tag of $2.3 million.

Glickenhaus’ SCG003 Will Set You Back R26 Million