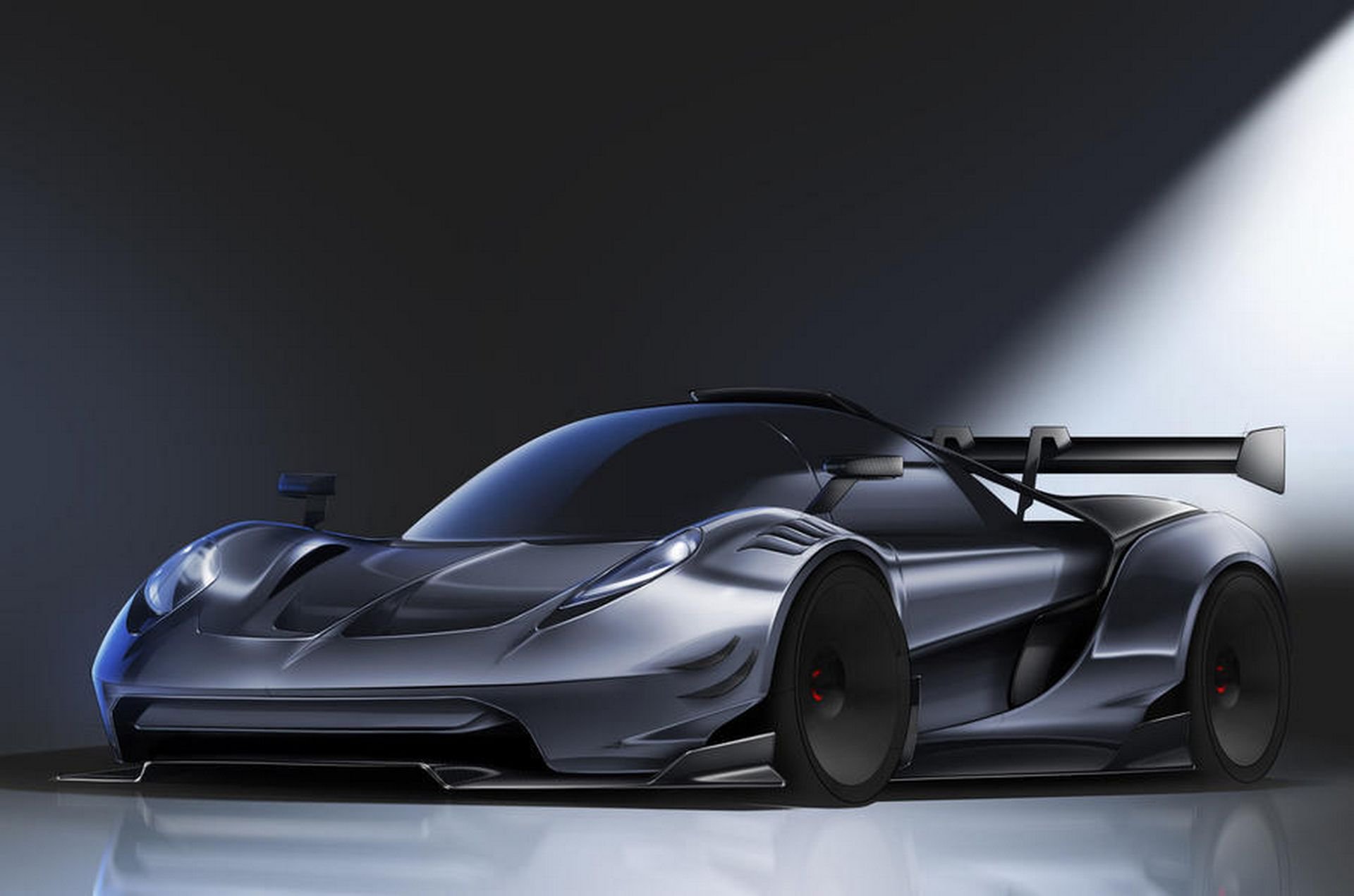 The small company of Scuderia Cameron Glickenhaus (SCG) recently released renderings of its upcoming model called the 004CS. Last year in November they announced a model called the 004S, and they are only finalizing engine parts for that model now, so it will still be a while until we see a final product for the 004CS model.

SCG is also developing a Race-only verson of the 004CS, which will be named simply the 004C. The racing version aims to compete in the GTE, GTLM, GT3 and GT4 series around the world. SCG also intends on racing the 004CS at the Nurburgring 24 Hours in 2020, and if all goes to plan, the head of SCG (James Glickenhaus) will drive the CS from his hotel all the way to the ‘Ring where the engine will be swapped out for the racing unit and it’ll compete in the endurance race.

The SCG004CS will only be sold to private collectors around the world and they are set to make 325 examples of both the 004S and the 004CS. Pricing on these models haven’t been announced yet.