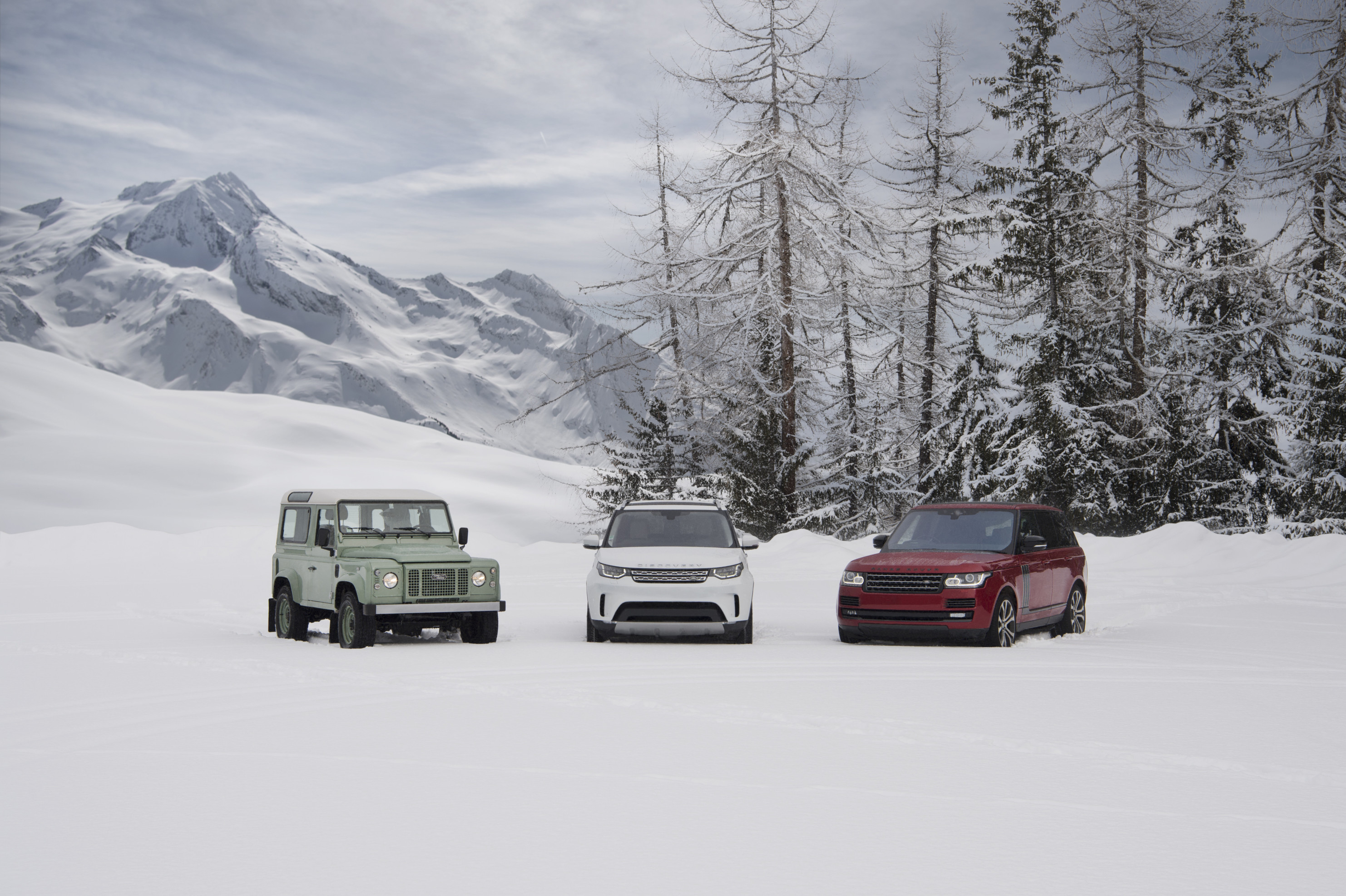 To celebrate 70 years since the Land Rover debut back in 1948 at the Amsterdam Motor Show, the company has now confirmed the 30th of April 2018 will become World Land Rover Day.

We are not sure what to expect on the 30th of April but if you want to watch what the manufacturer has up their sleeve and to take part in the celebrations, go to www.youtube.com/landrover at 21h00 SAST and use the hashtag #LandRover70Years

Take a look at all the Land Rover models from the past 70 years below the video clip.

1948      Land Rover Series I launched at the Amsterdam Motor Show

1953    Long Wheelbase version of the Series I is introduced

2006    Freelander 2/LR2 launched. The first Land Rover to be manufactured at Halewood