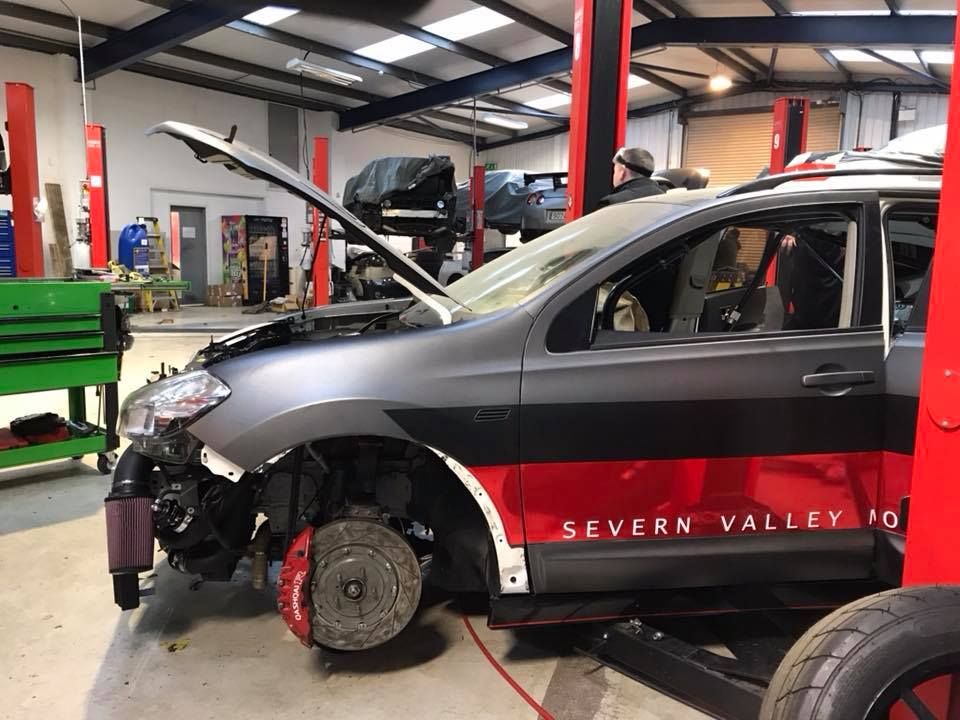 Arriving at a top speed event in an SUV is very brave considering the array of supercars and hypercars that arrive (especially at the Vmax 200 event in the UK) but this Nissan Qashqai fears nothing.

The Koenigsegg Agera RS holds the title as the fastest production car in the world so a tuned Qashqai should be nothing to worry about but this particular mini-SUV has been tuned up to 2000 whopping horsepower.

The reason the title has the word Qashqai in inverted commas is because it has been overhauled to such an extent that it can barely even be considered a Qashqai anymore. Under the hood sits a 3.8-litre twin-turbo V6 of the Nissan GT-R. A monster power output was achieved thanks to forged engine components, upgraded turbochargers and aggressive software tuning. 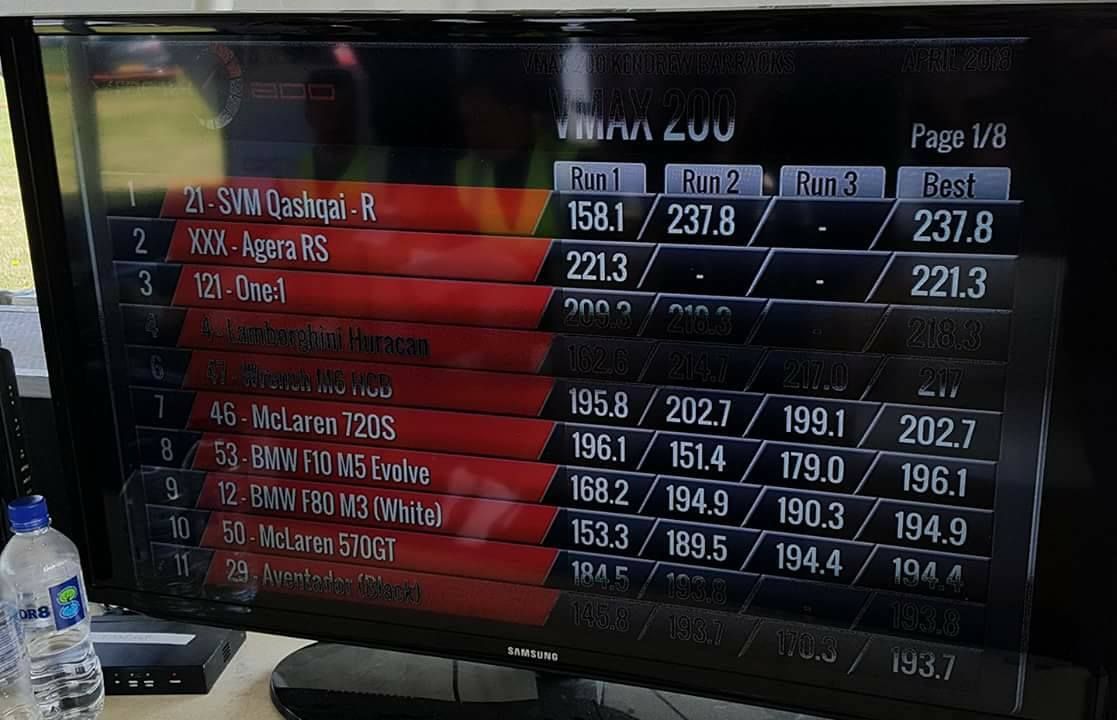 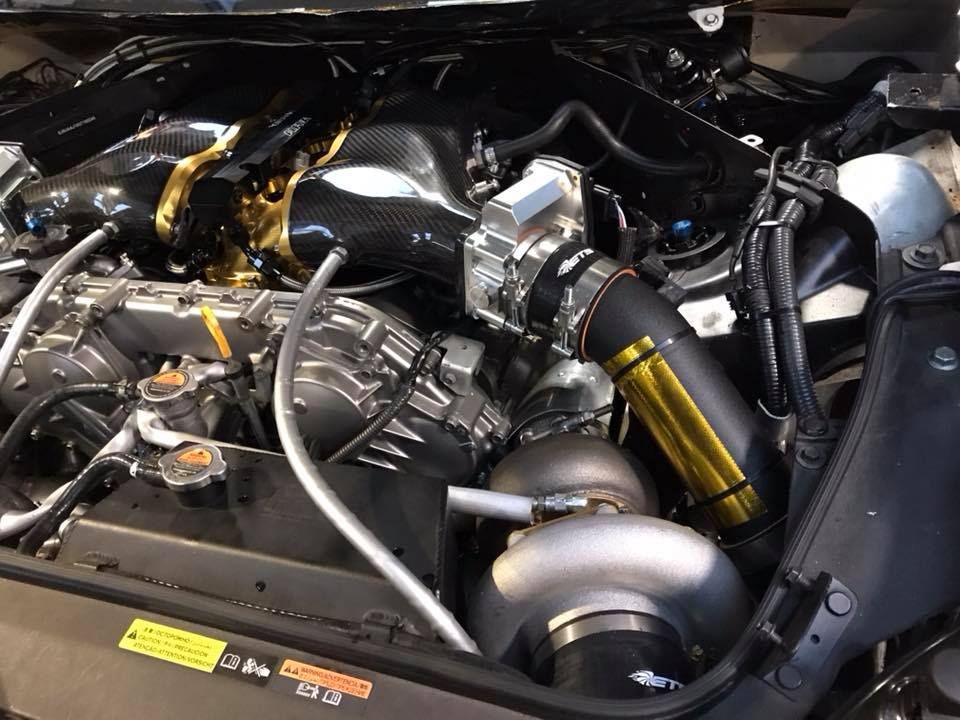