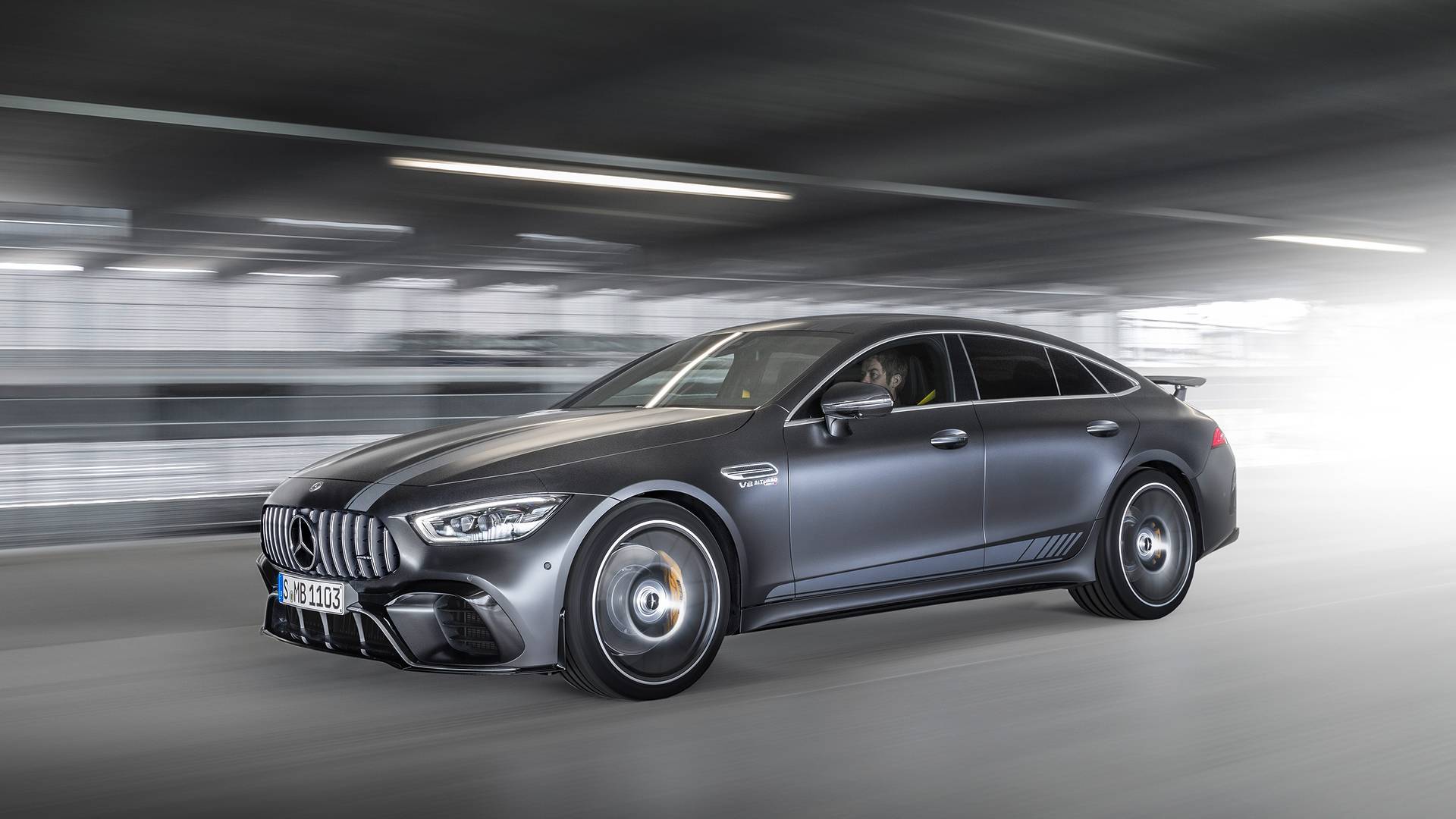 Mercedes-AMG has a new super sedan called the GT 4-Door Coupe and since it is ready for market launch, the Affalterbach tuner has revealed a special launch edition.

Just like previous AMG models, it is dubbed the Edition 1 and comes with the first few units of the GT 4-Door Coupe’s range-topping 63 S trim and features exclusive interior and exterior treatments.

It will be shown in public for the first time this weekend at the 24 Hours of Nurburgring ahead of it going on sale in Europe within the next two months.

On the exterior you get the GT 4-Door Coupe’s available aerodynamics package as well as a racing stripe on the car’s flanks. There’s also the super sexy Graphite Gray Magno paint work and a set of 21-inch forged alloys with black accents.