Bugatti Divo Confirmed With Official Teaser – Not Getting Chiron Moniker 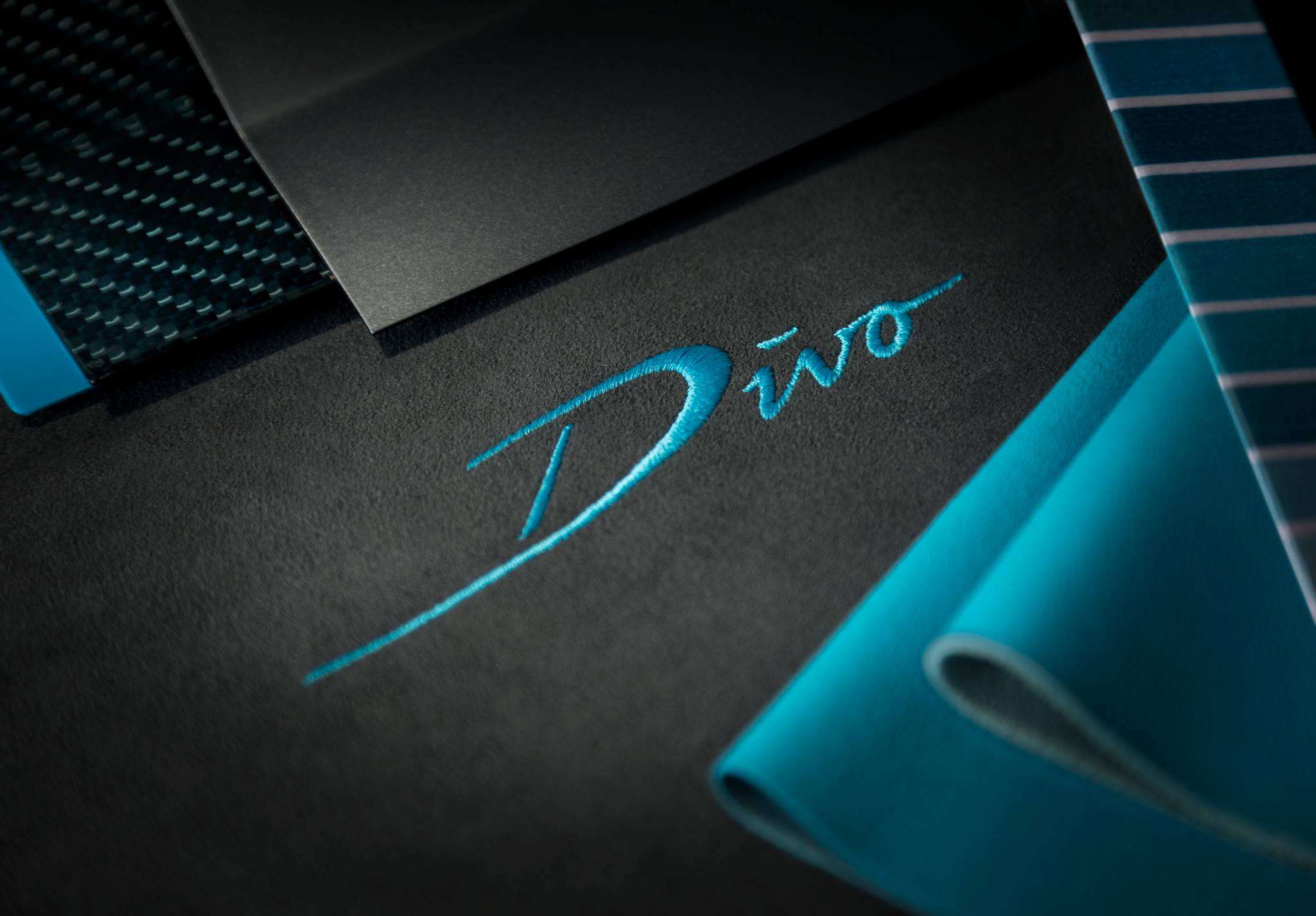 The rumors that popped up last week were true because the manufacturer themselves just teased the Divo which will be revealed on the 24th of August on the lawn at the renowned event “The Quail – A Motorsports Gathering“ in California, USA.

Molsheim’s next gem has been named after French racing driver Albert Divo, who triumphed during the late 1920’s twice in the famous Targa Florio race. Production will be strictly limited to just 40 examples and the asking price is €5 million, which works out to about $5.87 million at current exchange rates.

“Happiness is not around the corner. It is the corner. The Divo is made for corners,” says Stephan Winkelmann, President of Bugatti Automobiles S.A.S.

“With the Divo, we want to thrill people throughout the world,” the Bugatti President continues. “With this project, the Bugatti team has an opportunity to interpret the brand DNA in terms of agile, nimble handling in a significantly more performance-oriented way.” 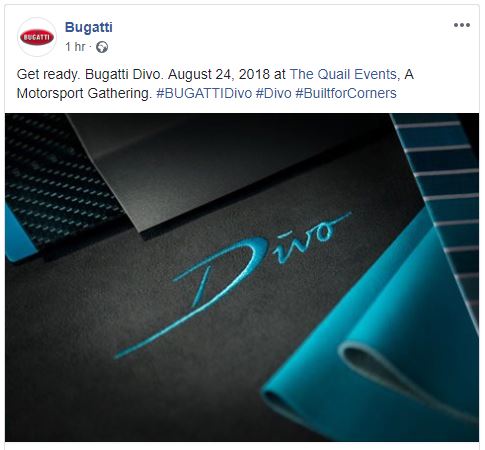