McLaren’s upcoming GT3 car, the 720S GT3, has begun a “punishing” testing program ahead of its 2019 race debut.

This car is the replacement for the McLaren 650S GT3 and is the company’s first GT3 model to be developed in-house at its Woking facility.

It will be powered by a race-tuned version of the 4.0-liter twin-turbo V8 engine found in the road-going 720S, while McLaren reports that around 90% of the components of the road-legal car have been changed or optimized for the GT3 variant.

“The McLaren 720S is such a multi-talented road car that we always knew honing its pure racing talents and making a GT3 car out of it would be an entirely natural process – and so it has been,” said McLaren Automotive motorsport director Dan Walmsley.

“While a largely bespoke machine, the GT3 car is still a McLaren 720S at its core.

“Developing a race car is about optimizing every component and the lightweight MonoCage II carbon fiber chassis is the perfect base for this.”

If you want to purchase one, you will need £444,000 ex-works but as far as a race debut is concerned, no date has been announced yet. 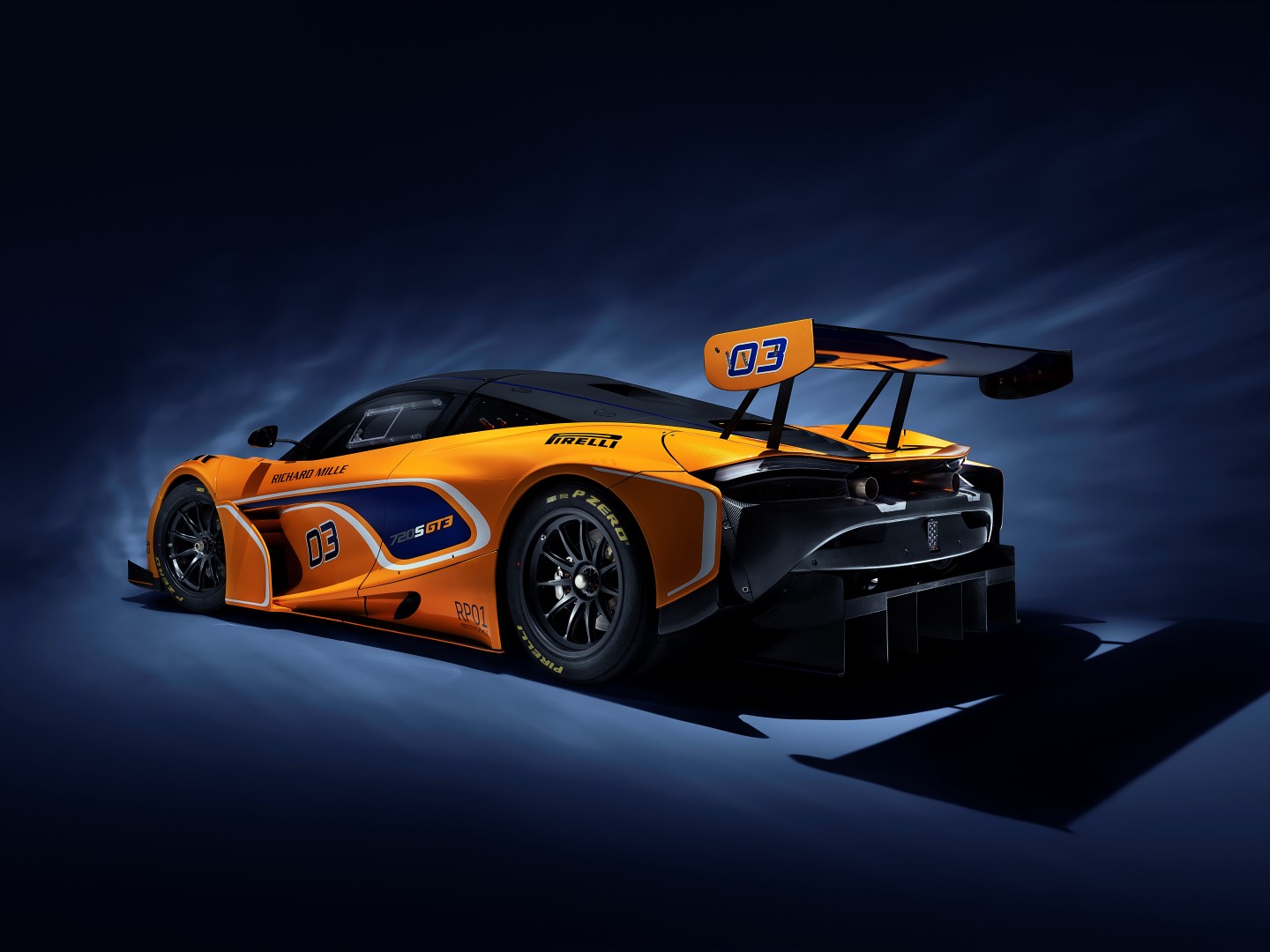 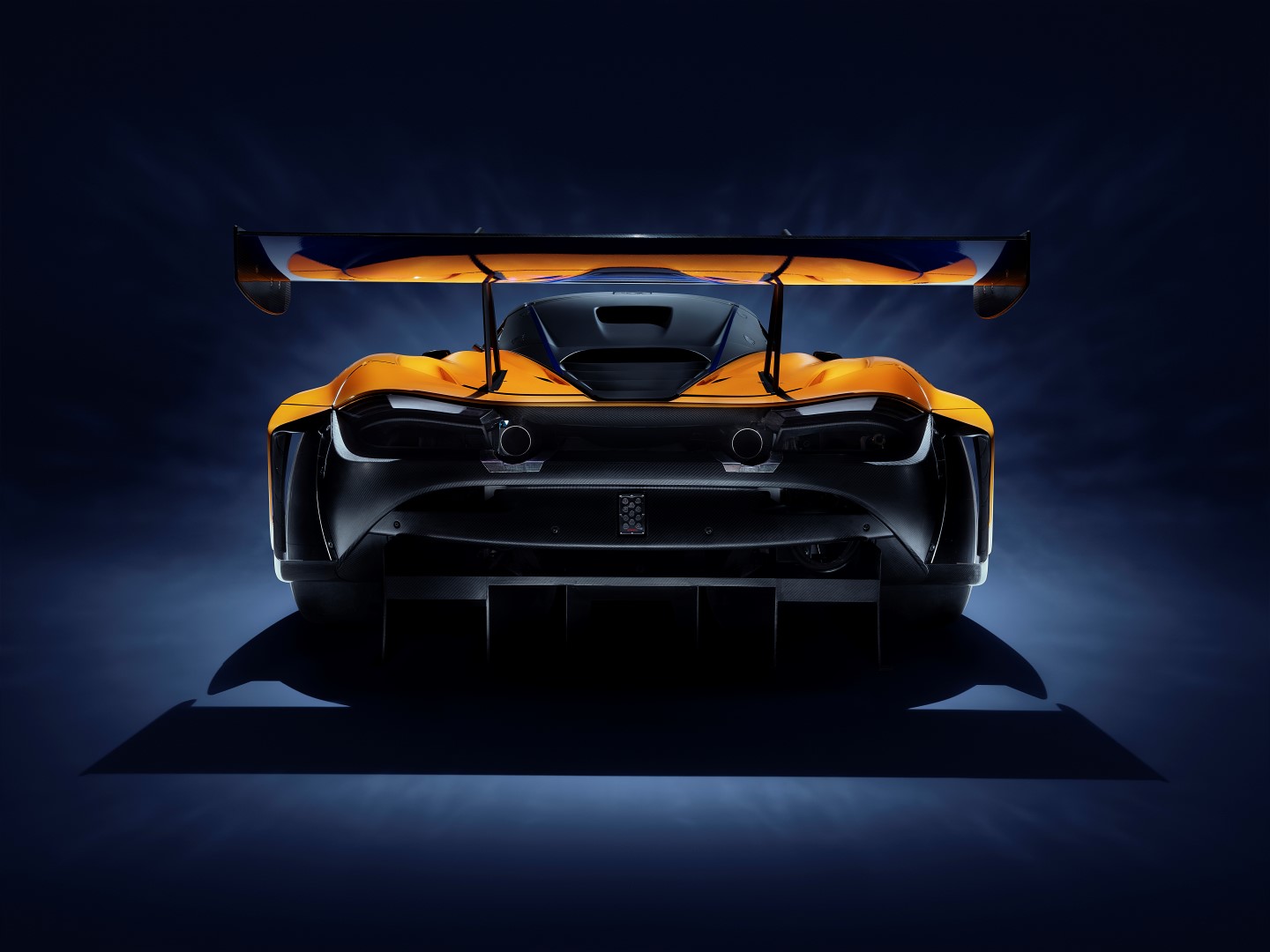 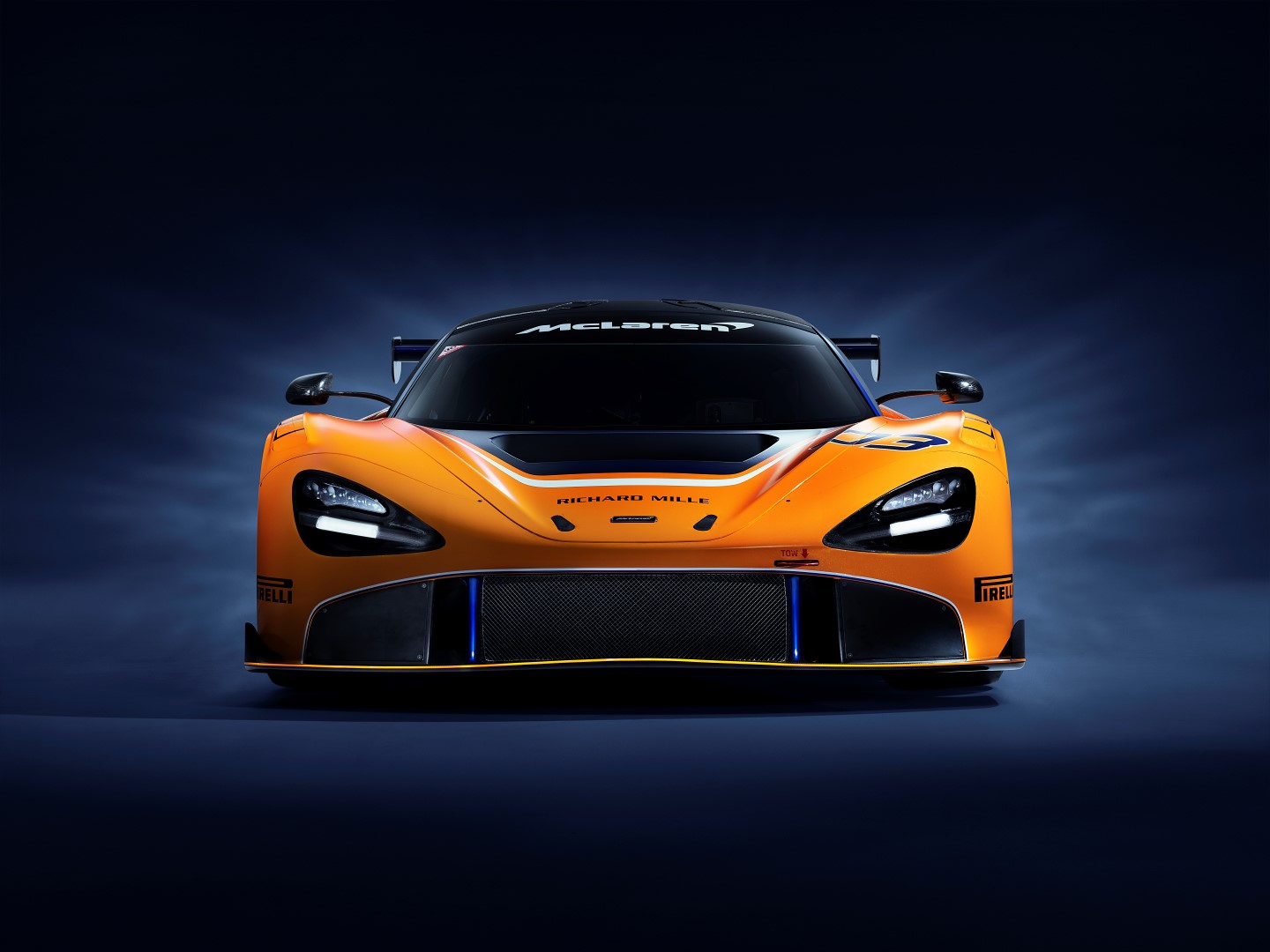 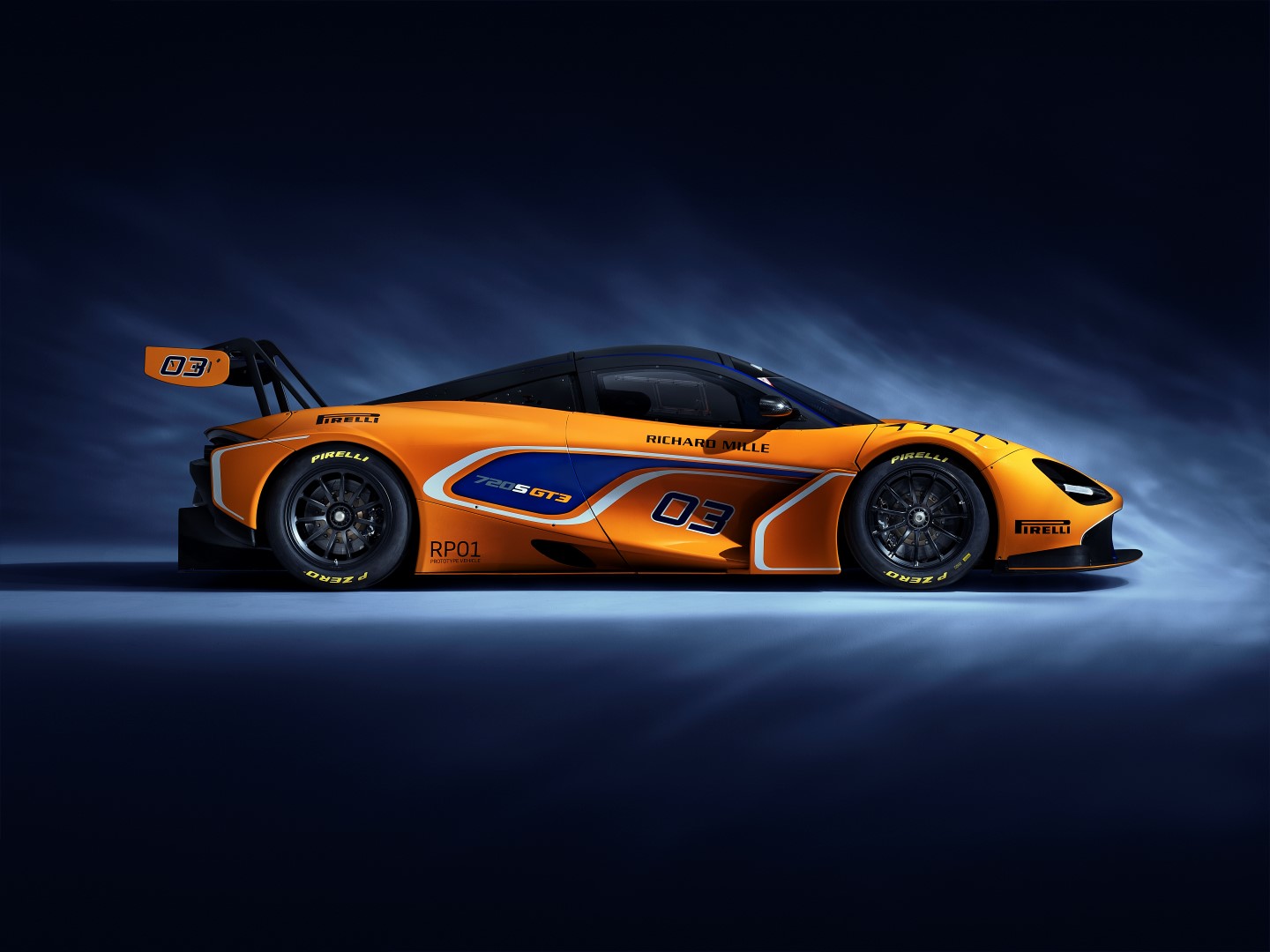 McLaren
Share. Facebook Email Twitter LinkedIn WhatsApp Telegram
Previous ArticleAC Schnitzer BMW M5 Is The Fastest M5 Around The Nürburgring
Next Article How Much Do You Think A Porsche is Worth in Jerry Seinfeld’s Collection?