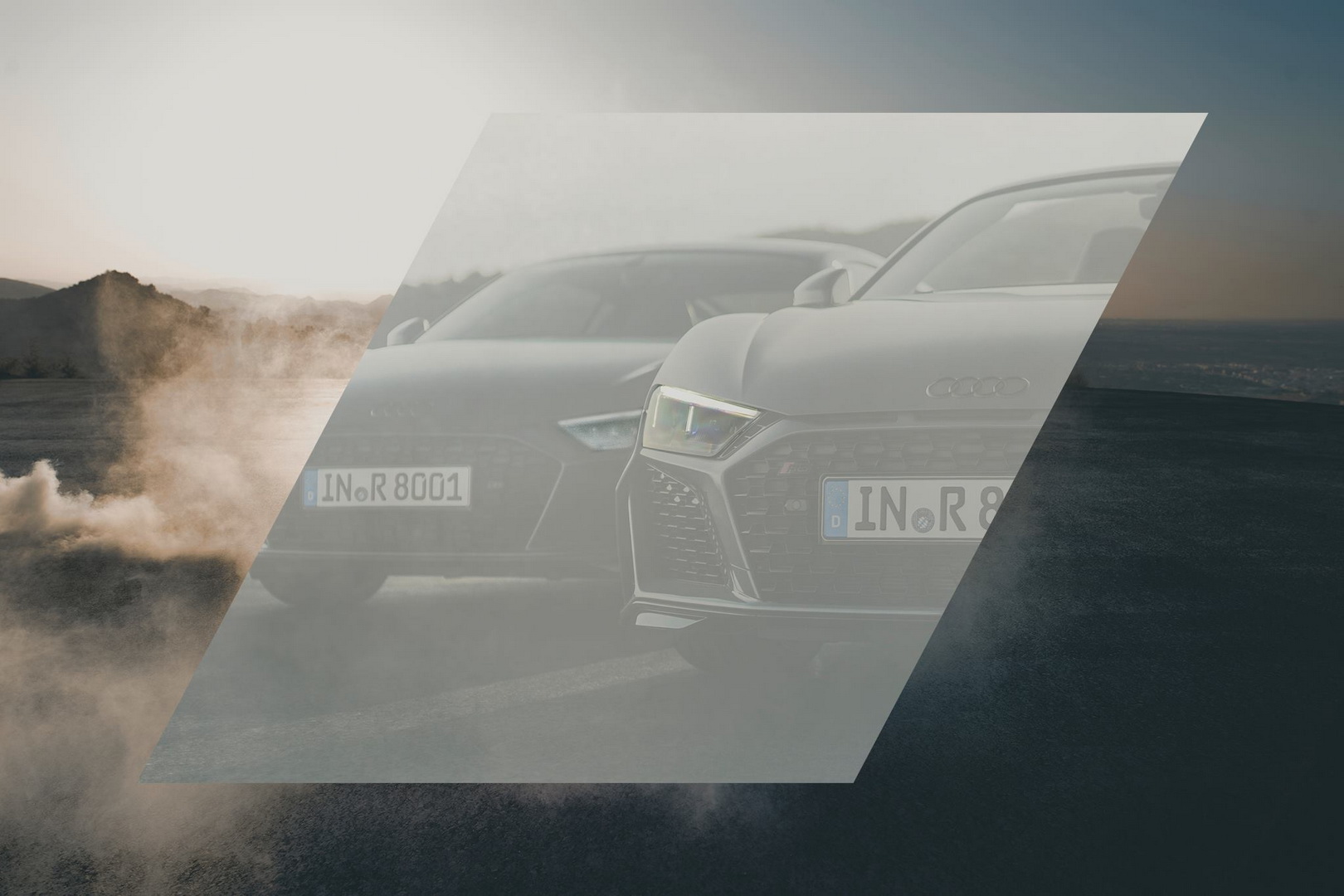 Audi Sport is busy with updates for the current R8 which is expected to debut before the end of the year (possibly early next year) and now we get a first ‘official’ look at the changes we can expect at the front of the supercar.

An official teaser image was shared on social media showing the visual changes which include a wider grille, a slightly restyled front bumper with larger air intakes and the headlights appear to have been slightly revised.

Although not shown in the teaser, spy shots of prototypes suggest the side skirts will be updated along with a new more prominent diffuser.

Of course, since the Audi R8 has to be more affordable than its Italian cousin, don’t expect any active aerodynamics or other key features that have given the Performante the edge over regular Huracan’s.