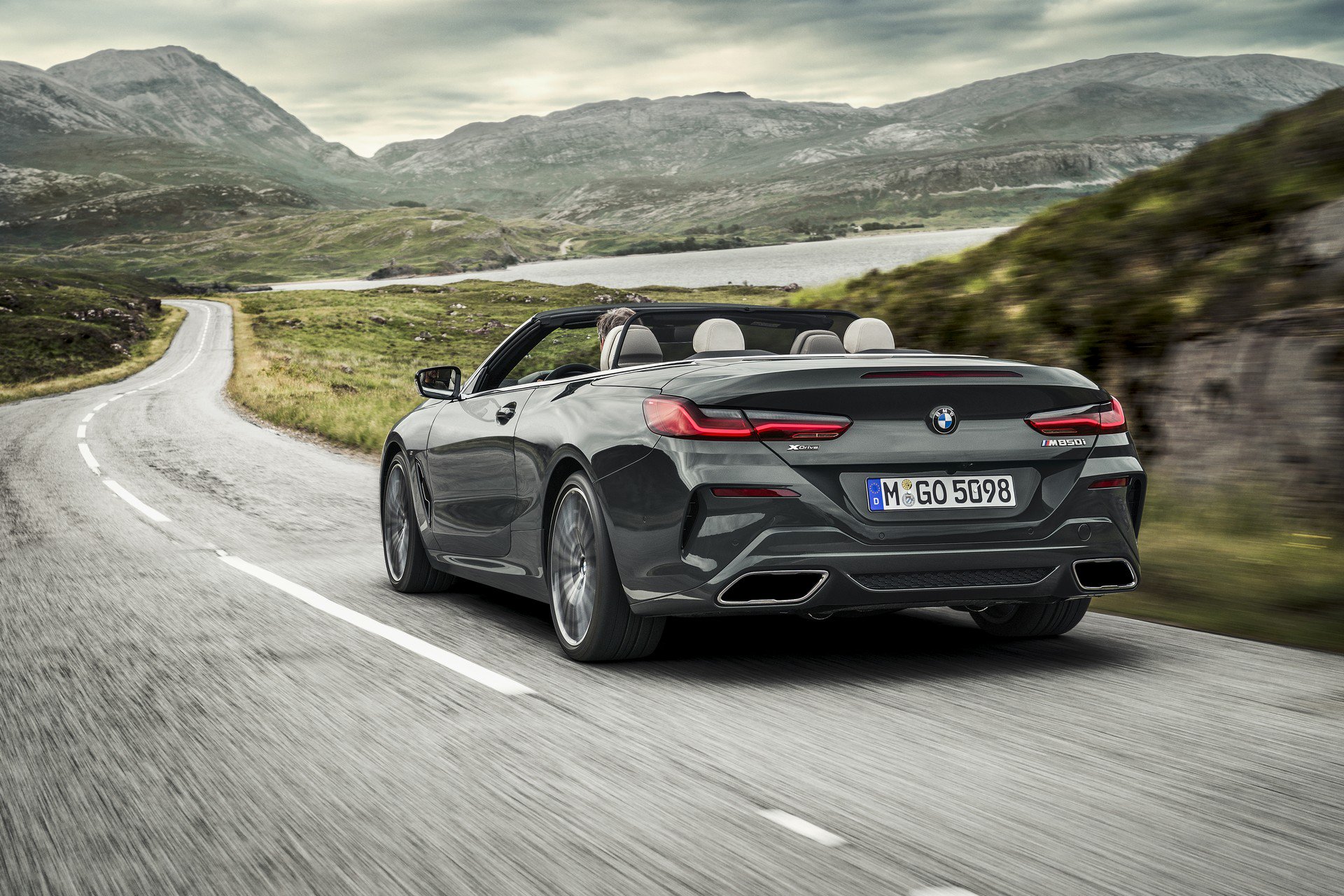 The new BMW 8 Series Convertible was only officially revealed late last week but BMW South Africa has already uploaded the pricing for the drop-top on their website.

South Africa will only be getting the M850i xDrive variant (initially) which is scheduled to arrive in the first quarter of 2019 with a base price of R2,009,860. That makes it R122,033 more expensive than the Coupé version.