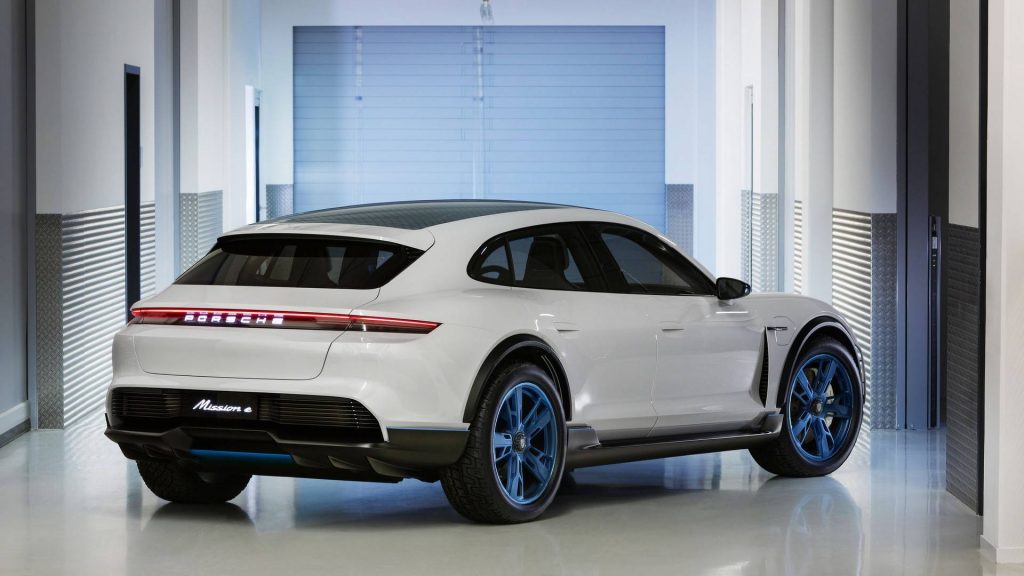 Last week we received confirmation that the Porsche Taycan will be revealed in September this year and now the manufacturer has confirmed the Cross Turismo variant will follow as soon as next year.

This will of course become their first all-electric crossover SUV and by 2025,
Porsche sees half of its sales to consists of either all-electric or plugin hybrid models. Even recent reports say that the company is looking into electrifying the Boxster, which will be decided this year.

“Our workforce has more than doubled in just seven years,” said Oliver Blume, Chairman of the Executive Board of Porsche AG, “and electromobility is another driver of jobs; we’re creating 1,500 new roles for producing the Taycan alone. Our first purely electric sports car heralds the start of a new era – and we’re very optimistic that the Taycan will be a success. Given that we already have more than 20,000 people seriously interested in buying one, we will be adjusting our production capacities upward.”

For purists, electrification might come as an awful piece of news, but Porsche has promised that “emotional and powerful sports cars will thus continue to play an important role in the Porsche product portfolio.”