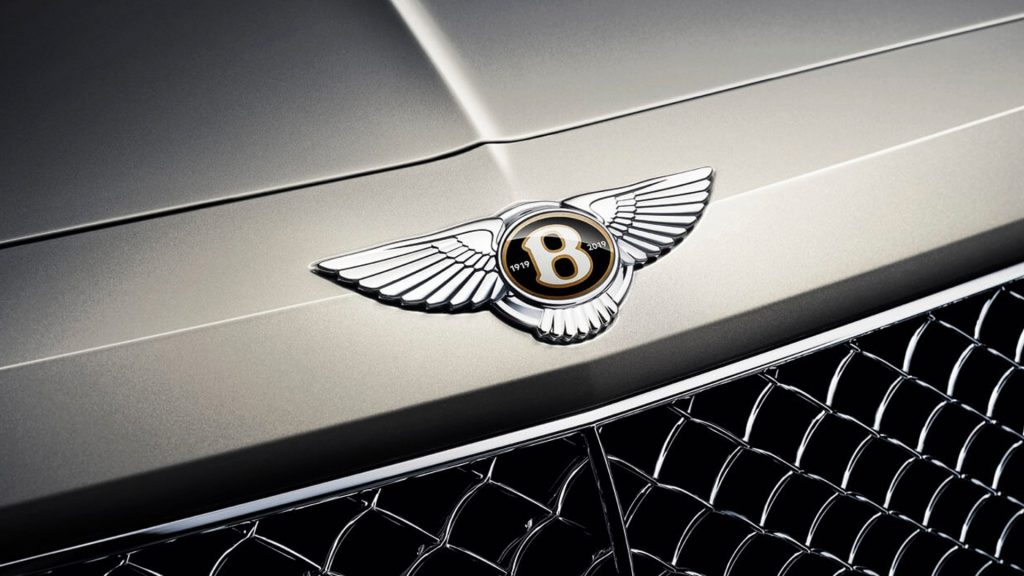 Come July, Bentley will showcase a new concept car to mark the firm’s centenary with the company’s boss, Adrian Hallmark, calling it “a vision for the future of Grand Touring”.

Bentley is planning a series of events throughout 2019 to mark its 100th anniversary. But on July 10 the British firm will reveal a new concept car that gives us a glimpse into the future of the firm’s design and technology plans.

The innovative concept will be powered by a hydrogen hybrid. It is the first time Bentley has demonstrated an interest in hydrogen power. Its first petrol-hybrid, a variant of the Bentayga, will launch in August this year. Meanwhile, a full electric model will arrive within five years, said Hallmark.

“It is a vision into the future, not 100 years, but maybe 30 years. It’s how we see Bentley developing,” Stefan Sielaff, Bentley’s design director said.