Pagani Huayra BC Macchina Volante Up For Sale 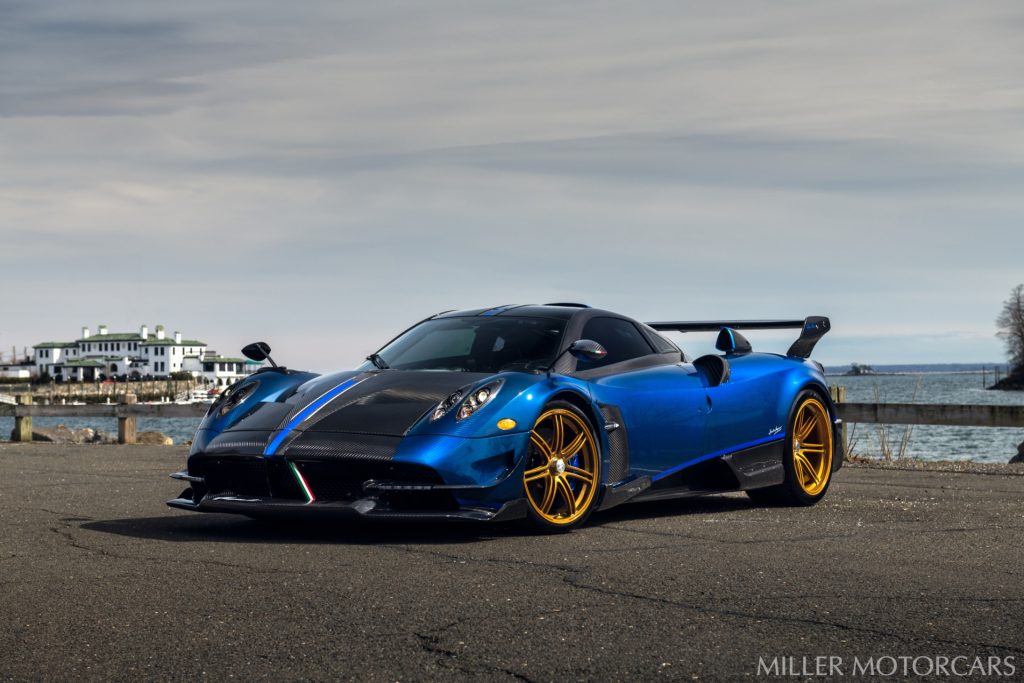 The Pagani Huayra BC Macchina Volante is probably the most well known example in the world and that is because it was commissioned by Kris Singh and delivered to him in 2017.

Fast forward and it is currently up for sale with Miller Motorcars for an undisclosed price but, like us, if you feel the need to ask how expensive it is, then, as the saying goes, you can’t afford it.

The advert states that the mileage is zero which is not true but that is not relevant as you have the chance of owning one of the slickest creations to leave the Pagani factory.