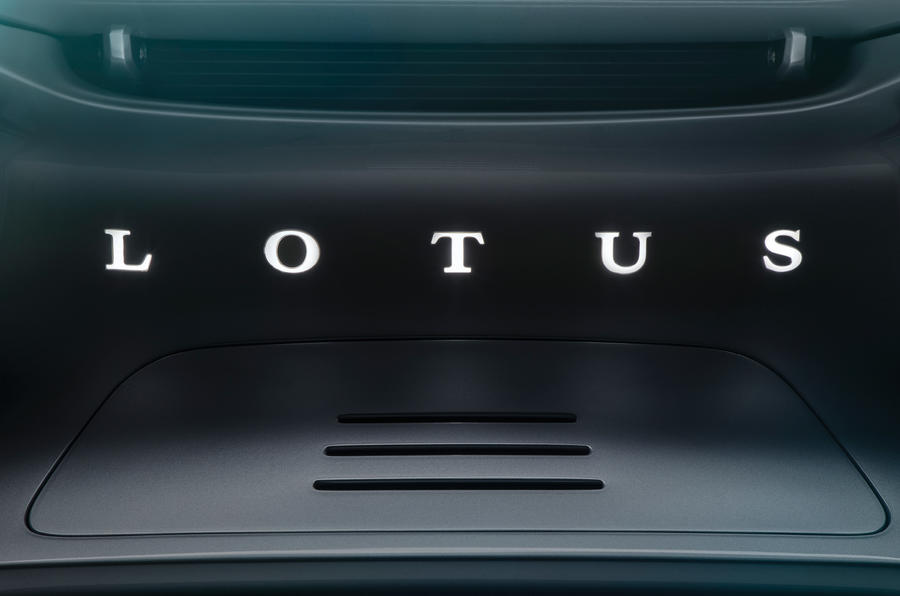 Lotus will be revealing their most ambitious car in the firm’s history will be shown at “an exclusive event” in Central London on 16 July.

Along with the reveal date, the manufacturer confirmed that 130 are planned to be made, up from previous estimates after “several hundred potential owners came forward to express their interest in the new car”. It will be built in Norfolk alongside the rest of the maker’s range.

This will mark the first all-new production car from the British car-maker since 2008 and will use a carbon fibre structure built in Hethel away from the company’s main production line.

“We’re trying to get the balance between prestige and luxury right,” Carr said, “but also to make clear that it’s a very high performance car. We don’t want people to think it’s a stripped-out track day monster, it will be much more practical than that. But equally we don’t want to make a Bugatti either, it has to be a Lotus.” said Lotus design director Russell Carr.