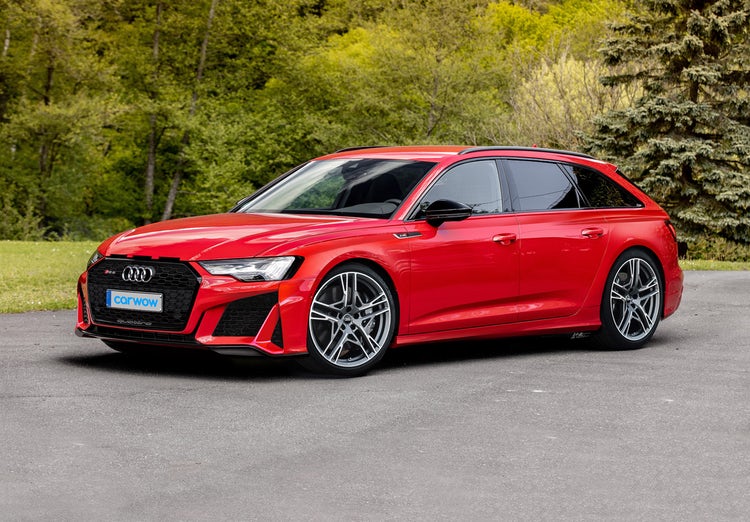 If you thought Audi’s RS range was fine as it is, then get ready to see two new models added to the RS range towards the end of the year.

Recently, the wagon shaped design, as well as the Sportback shape that has been spied on several times during development at the ‘Ring, suggests that we should expect an all-new RS6 Avant and RS7 Sportback respectively but the brand said “completely new RS models” which could mean something else.

If our guess is right, then the RS6 and RS7 models will likely be powered by the same 4.0-litre twin-turbo V8 found in the Lamborghini Urus and Porsche Panamera. In this setup, the engine will produce around 450 kW and 800 Nm of torque allowing it to sprint to 100 km/h in 3.5 seconds or so.

One potential option is the Q8, the German brand’s rival to the BMW X6 and Mercedes-Benz GLE Coupe. If it were to receive the RS treatment, it’d likely be powered by the same 450 kW twin-turbo V8 as the aforementioned RS6 and RS7, though its additional mass would result in a 0 to 100km/h time in the high-three-second range. Such a vehicle has been rumoured in the past and has already been spied testing on the open road.