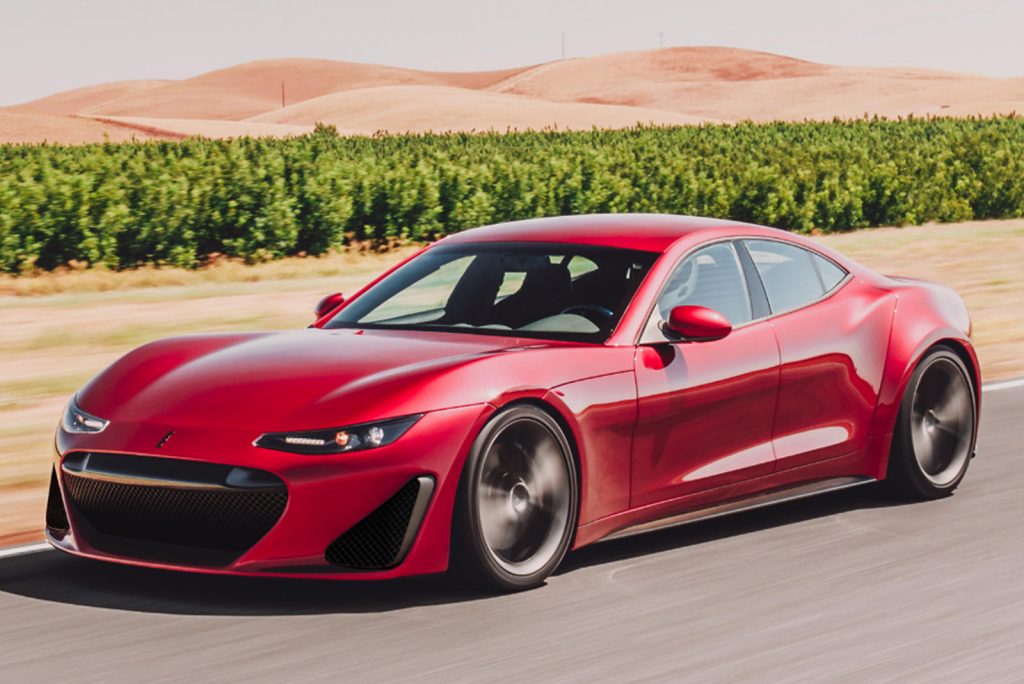 Back in June, Drako Motors announced a new electric supercar called the GTE and it was officially revealed to the world at this years Monterey Car Week.

According to Drako, this makes the GTE the most powerful GT car ever made. Each of GTE’s wheels is connected to a motor through separate direct-drive gearboxes enabling individual wheel control for precise torque delivery.

It is based on the old Fisker Karma but the Drako GTE’s design mixes a muscular four-seater body with the elegance and smooth design lines of a GT car. A carbon fibre hood with three aggressive air intakes dominates the front fascia along with slim headlights and a low splitter. At the back, there’s a prominent rear diffuser and a subtle trunk lid spoiler.

Production of the GTE is limited to 25 units starting at $1.25 million. Drako is currently accepting orders and deposits and the first customer deliveries are expected to start in 2020.