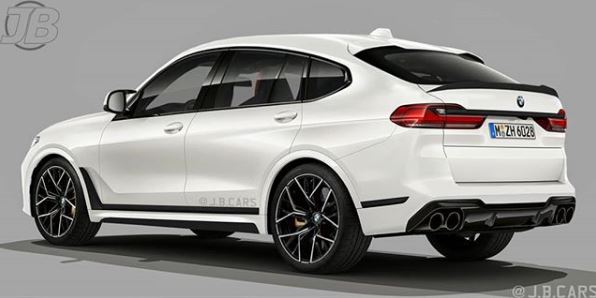 According to a new report from Automobile Mag, there is a BMW X8 M in the works which will end up being a crossover between the X6 and M5 Competition. This report states that the upcoming X8 M is internally called “Project Rockstar” and it’s going to be a hybrid SUV from BMW M only.

It will still use the brand’s 4.4-litre twin-turbocharged V8 developing around 600 hp. However, paired to that V8 is said to be an electric motor and some batteries to help it make upwards of 750 hp. That’s an extraordinary amount of power and would qualify the BMW X8 M as the most powerful production Bimmer in history.

The excitement doesn’t stop there, though. Because the BMW X8 M will be an M Division product, its on-road behaviour is far more important to it than anything else. So there’s a chance that it could get the same all-wheel drive system as the current BMW M5, which would give it a rear-wheel drive mode. While doubtful, due to its hybrid powertrain, imagine a 750 hp hybrid SUV with just rear-wheel drive?