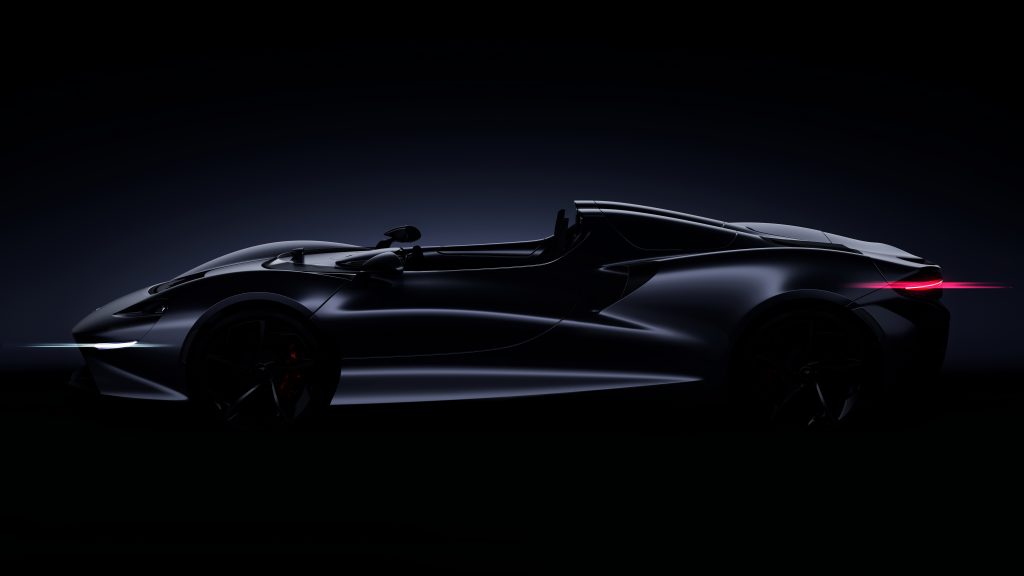 After rumours hit the web about a Speedster creation from McLaren in the works, the manufacturer has officially confirmed that they are indeed developing a new limited-run two-seat open cockpit roadster as its next Ultimate Series model.

The model does not have an official name yet but it will debut late next year with a limited production run of 399 cars offering the “purest driving experience yet” according to McLaren.

The focus will be on “road-focused driving pleasure” thanks to the open cockpit design.

Power will come from a version of its long-running 4.0-lite V8 twin-turbocharged engine and although no technical details were provided, it is expected to be lighter than the Senna.

“At McLaren Automotive we are consistently pushing the boundaries to deliver the purest and most engaging driving experience whether for the road or track,” said CEO Mike Flewitt. “Our two current ultimate series cars, the Senna and Speedtail, offer unique and distinct driving experiences. Now this new addition to the Ultimate Series, an open-cockpit roadster, will take road-focused driving pleasure to new levels.”

Pricing will be between the Senna (£750,000) and Speedtail (£2.1 million) models and if you are interested, McLaren will be taking expressions of interest from current customers at the Pebble Beach Concours over the course of this weekend.