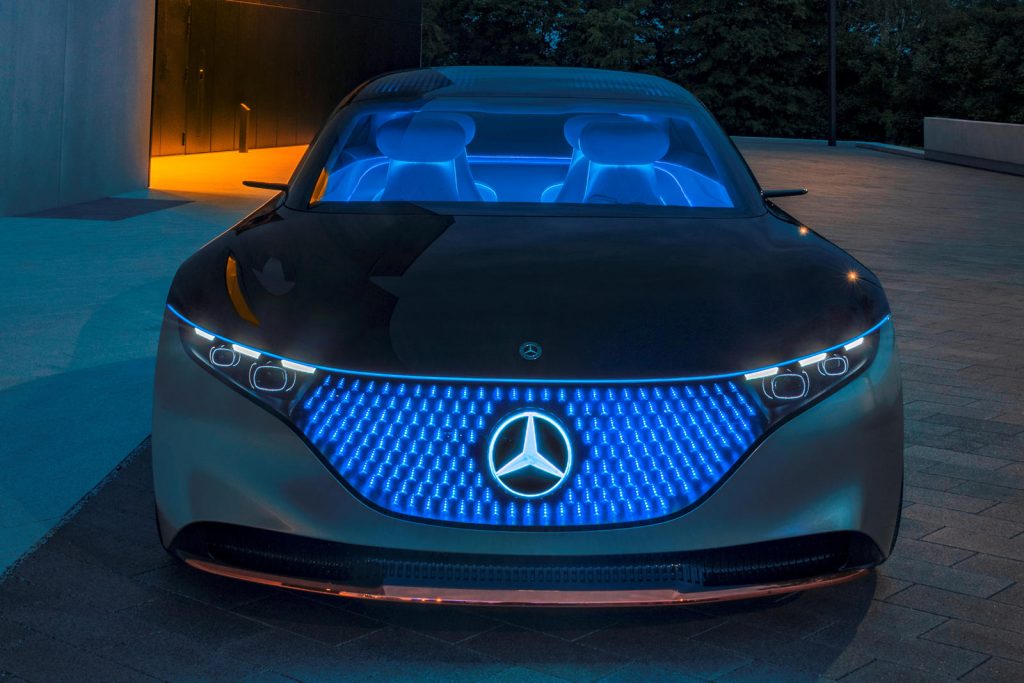 German automaker Daimler surprised everyone last week by confirming that they will be stopping its internal combustion engine development initiatives as part of its efforts to embrace electric vehicles.

A report from Auto Motor und Sport states that Daimler development chief Markus Schaefer has confirmed that their primary focus will now be on electrification.

Daimler’s current generation of internal combustion engines, including the new inline six-cylinder engine for the E-Class, S-Class, and its SUVs, will likely be the last gas and diesel engines that the automaker will produce.

Fortunately, Daimler has an array of brilliant engines to work with for the foreseeable future. Its high-performance AMG division is certainly not lacking in this department either. But as we also just currently learned, the next AMG GT, due to arrive sometime in 2021, is slated to receive a hybrid powertrain.

Is this the beginning of the end of the ICE for Daimler? Sure seems like it.