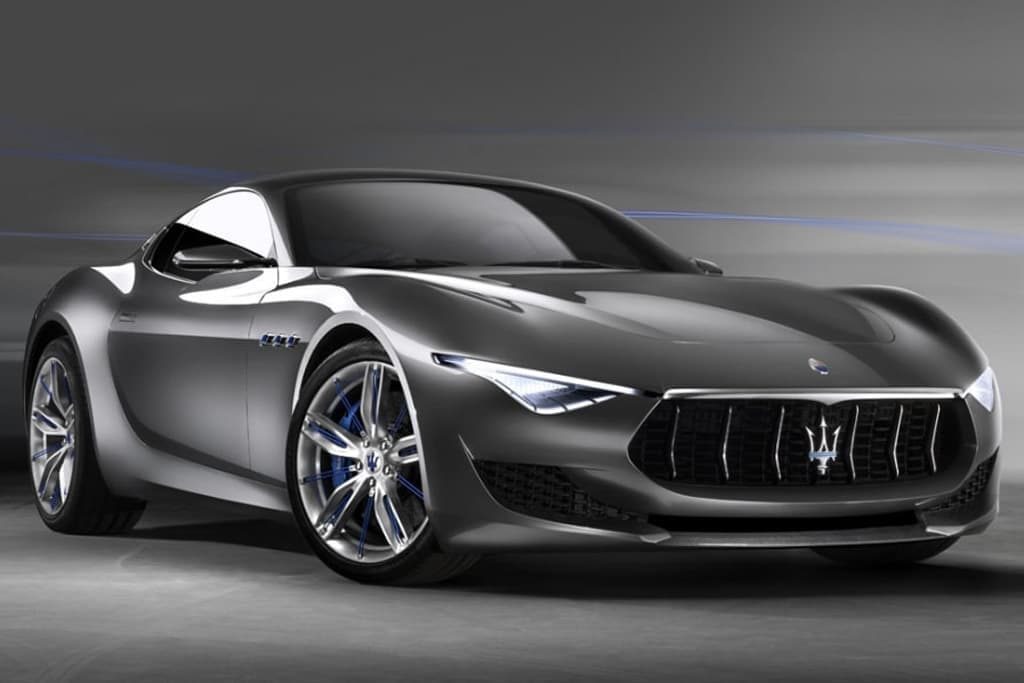 The first new model we will see will be next year when a heavily updated Ghibli is revealed with the brand’s first hybrid-electric powertrain. It will also feature Level 2 autonomous driving capability, with Maserati intending to progress to ‘hands-off’ Level 3 features in the near future.

Next up is the one we have been waiting for, the all-new sports car expected to be called the Alfieri. It will be produced in Modena, where there will be “major production line upgrades to accommodate its electric powertrain”. Alongside the powerful battery-electric variant, however, there will also be conventional petrol options.

Move forward to 2021 and we will see a new SUV launched to sit below the Levante but to play a “leading role for the brand thanks to its innovative technologies”.

The first pre-series cars will emerge early in 2021 and a convertible version of the Alfieri will arrive that year, too.

After these, the GranTurismo and GranCabrio will be back with a second-generation that’s said to “herald the full electrification era for Maserati”. These cars will also be available with petrol engines.

Other than that, we should see an all-new Levante and Quattroporte sometime around 2023.