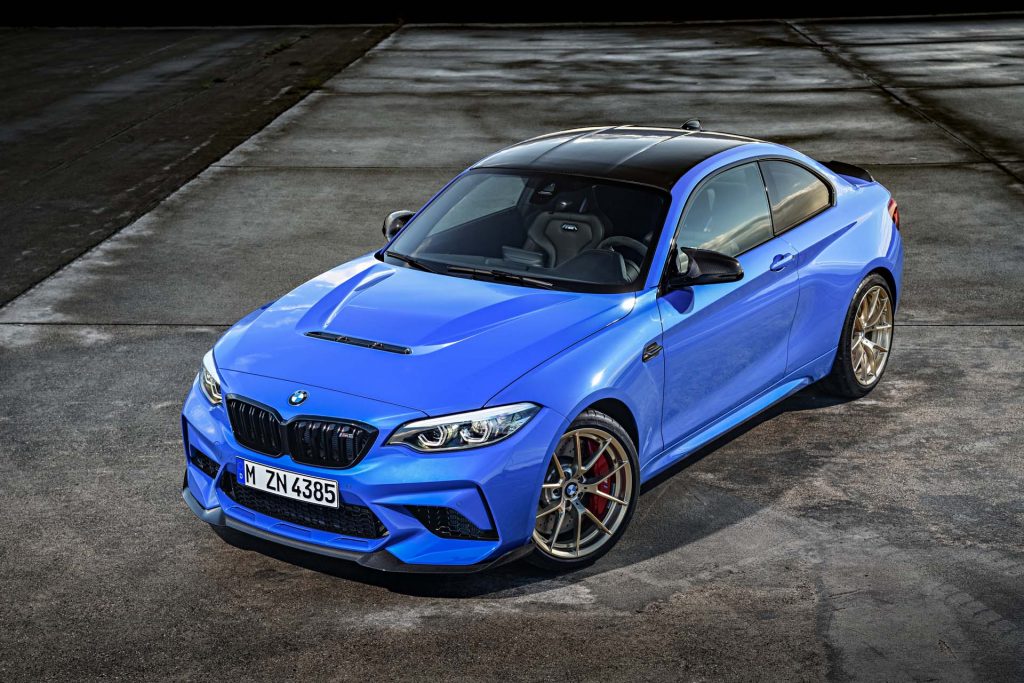 The BMW M2 CS was the worst kept secret with many leaks and spy shots of it testing but here is the biggest leak of them all just a few hours ahead of the official reveal.

As you will notice it gets the typical CS treatment which includes a plethora of carbon fibre components including the hood, the front splitter and a new roof to reduce weight and improve the centre of gravity.

As standard, you get Adaptive M Suspension as well as M Sport brakes which are not carbon ceramics but they are bigger than what is fitted to the M2 Competition. The carbon ceramics are available as an option on the M2 CS.

Under the hood lies a modified version of the same S55 engine that powers the M2 Competition. That means it’s a 3.0-litre twin-turbocharged inline-six with 444 hp (331 kW and 550 Nm of torque. According to BMW, the M2 CS can get from 0 to 60 mph (96 km/h) in 3.8 seconds flat with the optional seven-speed DCT and 4.0 seconds with a six-speed manual.

For anyone that has seen the interior of a BMW M3 or M4 CS, this will look very familiar. Tt gets carbon fibre door pulls and door panel trim, as well as Alcantara everywhere and a centre console that is also made entirely of carbon fibre.

There is only one interior colour and only four exterior colours: Alpine White, Misano Blue Metallic, Black Sapphire Metallic, and Hockenheim Silver Metallic. The tasty matte gold wheels seen in these images are an optional extra.

Production is limited to 2,200 units with an unknown number confirmed for South Africa