Next Porsche Hypercar May Use The Canceled F1 Engine 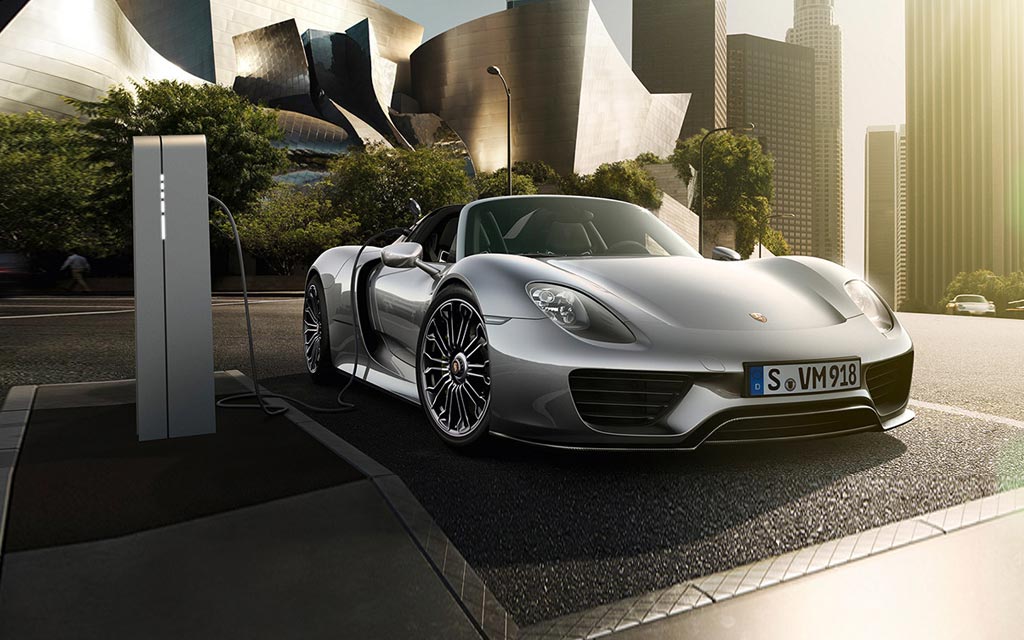 Initial plans for a new Porsche hypercar surfaced at the Geneva Motor Show in March when Porsche chairman Oliver Blume hinted at a 918 Successor.

Now according to Autocar, high-level sources at their Weissach technical centre confirms that a definitive production go-ahead for the successor to the 918 Spyder is dependent on a decision from Porsche board members on whether to commit to pure-electric or hybrid drivetrain technology for the new hypercar.

Initially, the rumours suggested it would an advanced pure-electric offering with enough performance to outgun their new 99X Formula E race car.

These plans seem to have slowed now as the solid-state battery tech is not progressing as quickly as originally expected. That likely means it will not be available to underpin the new model until the second half of the next decade.

So what is the plan around this? According to the report, Porsche are going to pursue an alternative advanced plug-in petrol-electric hybrid drivetrain which was originally developed by the Porsche Motorsport team for an aborted return to the F1 grid as an engine supplier.

If this does move forward, the new model will immediately compete with the 2021 Mercedes-AMG One hypercar which also makes use of Formula 1 drivetrain technology.

Even though Porsche decided to skip F1 and participate in Formula E, the development of the six-cylinder 1.6-litre engine has continued up to today.

Porsche’s head of motorsport, Fritz Enzinger said the engine is “complete and running on the test bench”. He also authenticated reports that it is being used for “analysis with regard to series production relevance”.

We are all for a new hypercar from the German manufacturer and you can bet whichever powertrain they end up choosing, the car will perform superbly and likely outperform its rivals.