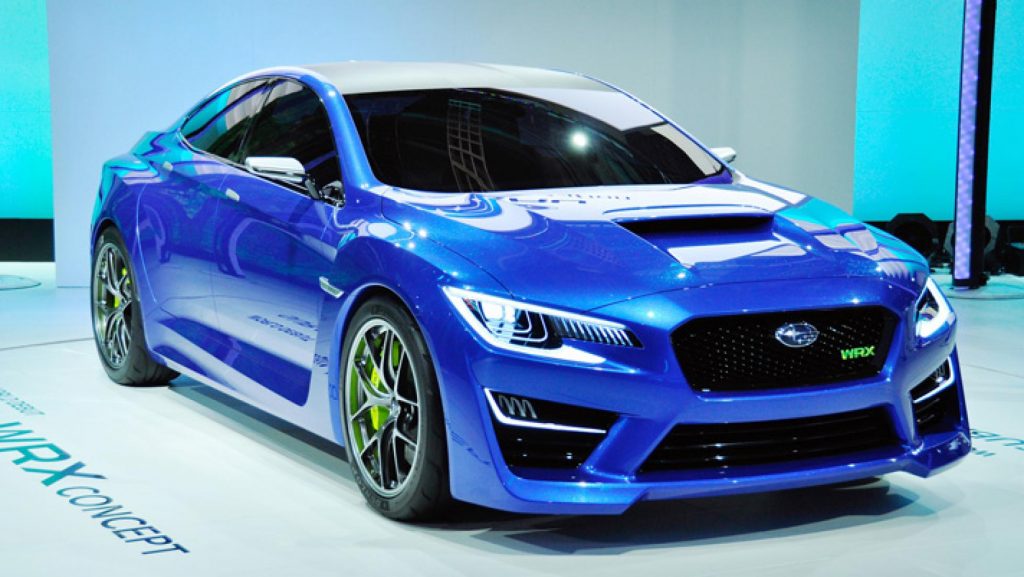 A new report from Japan’s Best Car is claiming the next-generation Subaru WRX STI could reportedly abandon its current four-door body style to bring back the coupe format not seen since the rally-inspired car’s first generation.

The publication suggests the regular WRX will make use of an updated version of the current 2.0-litre turbo power plant known as the FA20 and will reportedly use an improved version of Subaru’s performance all-wheel-drive system, upgraded with the help of Toyota.

The WRX STI should receive significant powertrain upgrades and is set to retain a six-speed manual transmission and upgrade to Subaru’s turbocharged, all-aluminium FA24. This actually makes perfect sense because this is the engine that is likely going to find its way into the next-gen Subaru BRZ and Toyota 86.

The report continues to note that a new performance model smaller than the current WRX is also in the works, and will be co-produced by Toyota.