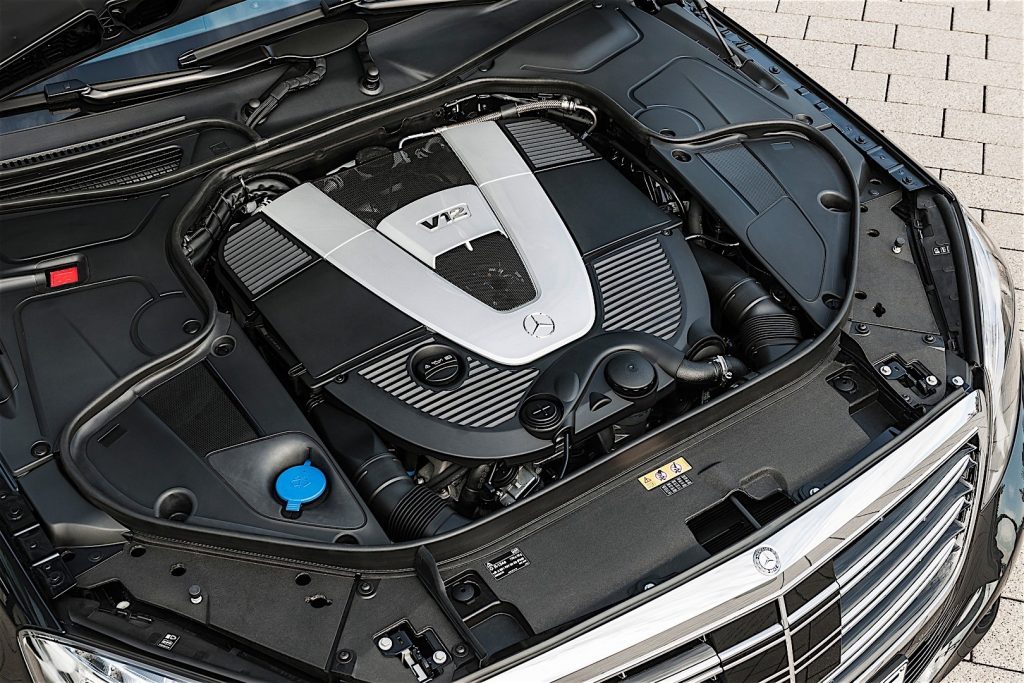 Back in February this year, we mentioned that the Mercedes-AMG S65 Sedan Final Edition would be the manufacturers final model to get a V12 but according to GTSpirit, this is not the case.

The publication managed to sit down for an exclusive interview with Daimler CEO Ola Kallenius at the Guangzhou Auto Show 2019 where he confirmed that the V12 engine will return in the next generation 2021 Mercedes-Benz S-Class.

When we saw the Mercedes-Maybach GLS 600 debut with a V8, we were convinced the 12-cylinder engine has been put to bed but it will live on in the next S-Class range.